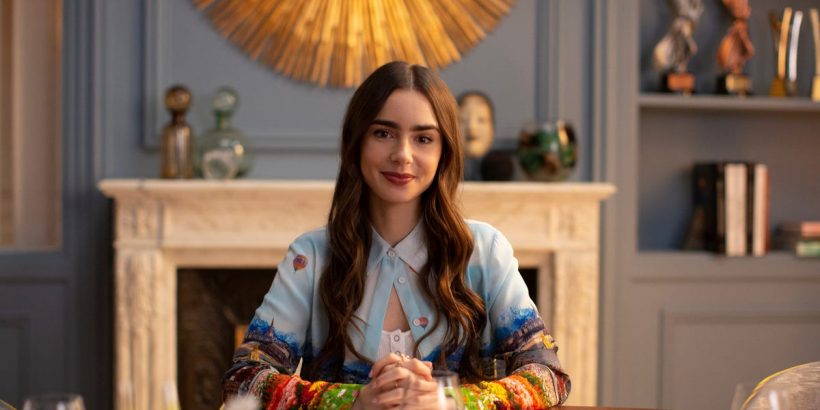 Christopher Mack, director of talent investment and development at Netflix, said during the presentation that a pithy document that breaks down the story, characters, world, and tone of a show can make a TV pitch more digestible for buyers, and help to outline a verbal pitch.

Mack shared a sample structure for a pitch document, but said creators should make it their own.

“What I like to say is, each section is a tasty portion of information that’s going to entice me to want to see more of your pitch,” Mack said, “versus what we usually get a lot of times is we get an information dump.”

Generally, the pitch document should be five to 10 pages of text, and include strong visuals that help convey the tone of the story.

A recording of Mack’s full three-hour presentation, which has in-depth examples of each section, is available on Stage 32.