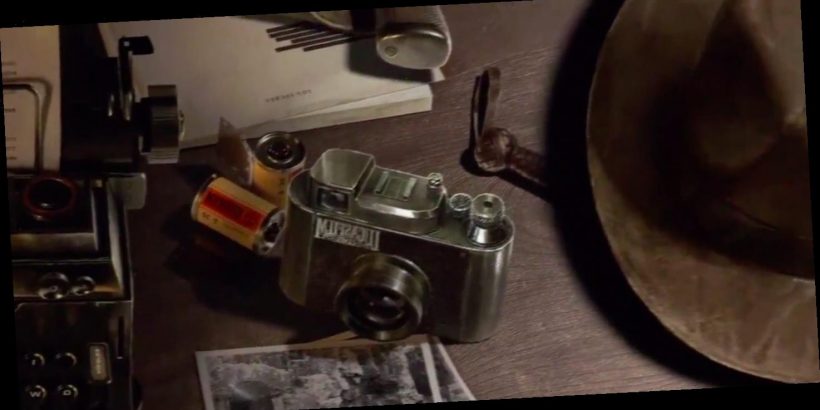 A new Indiana Jones video game is on its way. Bethesda, the video game developer and publisher behind such hit games as Fallout and The Elder Scrolls, has announced a new Indiana Jones being made by their studio Machine Games, whose recent Wolfenstein games brought punching Nazis back into the zeitgeist.

Bethesda announced the development of a new untitled Indiana Jones video game from their studio Machine Games, in collaboration with Lucasfilm Games. The game will feature an original story, and judging by the new teaser video, an intensive mystery-solving component that involves ancient circles, forbidden stories, and lots of maps and blueprints.

“A new Indiana Jones game with an original story is in development from our studio, Machine Games, and will be executive produced by Todd Howard, in collaboration with Lucasfilm Games,” Bethesda announced on Twitter. “It’ll be some time before we have more to reveal, but we’re very excited to share today’s news!”

The Indiana Jones game announcement comes a few months after Microsoft bought Bethesda, which raises the question of whether this game will be an Xbox exclusive. We’ll let you know as we learn more.