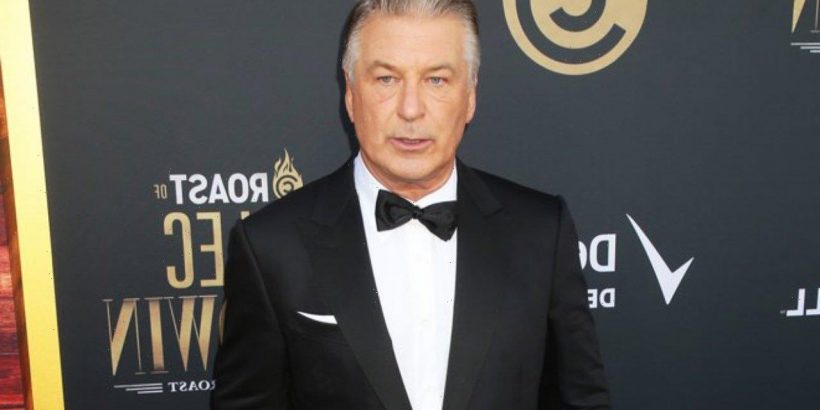 After New Mexico’s OHSB fined Rust Movie Productions for the safety violations, a lawyer for the actor stresses that his authority on the production was ‘limited to approving script changes and creative casting.’

AceShowbiz –Alec Baldwin believes he has been cleared following an investigation into the accidental shooting on the set of “Rust“. After New Mexico’s Occupational Health and Safety Bureau released the findings of their six-month investigation, the actor responded by saying that the report “exonerates” him.

“We are grateful to the New Mexico Occupational Health and Safety Bureau for investigating this matter,” a lawyer for Alec said in a statement released via the actor’s Instagram account on Thursday, April 21. “We appreciate that the report exonerates Mr. Baldwin by making clear that he believed the gun held only dummy rounds.”

“Additionally, the report recognizes that Mr. Baldwin’s authority on the production was limited to approving script changes and creative casting,” the lawyer stressed. “Mr. Baldwin had no authority over the matters that were the subject of the Bureau’s findings of violations, and we are pleased that the New Mexico officials have clarified these critical issues. We are confident that the individuals identified in the report will be held accountable for this tragedy.”

On Wednesday, OHSB released a report on their investigation and found that the “Rust” producers “willfully violated” industry safety protocols. They fined the company $137,000, the maximum amount possible, for the safety violations.

“The report concludes that Rust Movie Productions, LLC management knew that firearm safety procedures were not being followed on set and demonstrated plain indifference to employee safety by failing to review work practices and take corrective action,” according to the bureau’s statement.

In particular, the report pointed out that armorer Hannah Gutierrez Reed was not given the chance to perform her job. Hannah was not in the church on the Old West set when the gun was handed to Alec and then went off. “Rust did not provide staff responsible for ensuring firearms safety with sufficient time to inspect ammunition received to ensure that no live rounds were present,” the report said.

Additionally, the probe found that “Rust” management ignored concerns raised by crew members about firearm and pyrotechnics misfires on set prior to the shooting incident. Weapons specialists were not allowed to make decisions about additional safety training, OSHB pointed out.