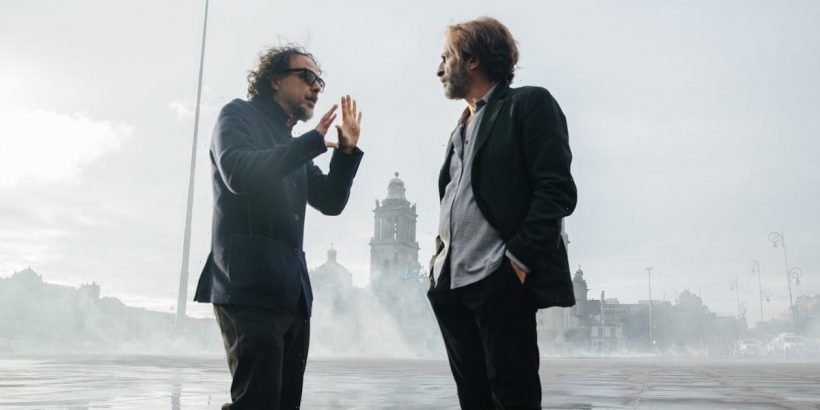 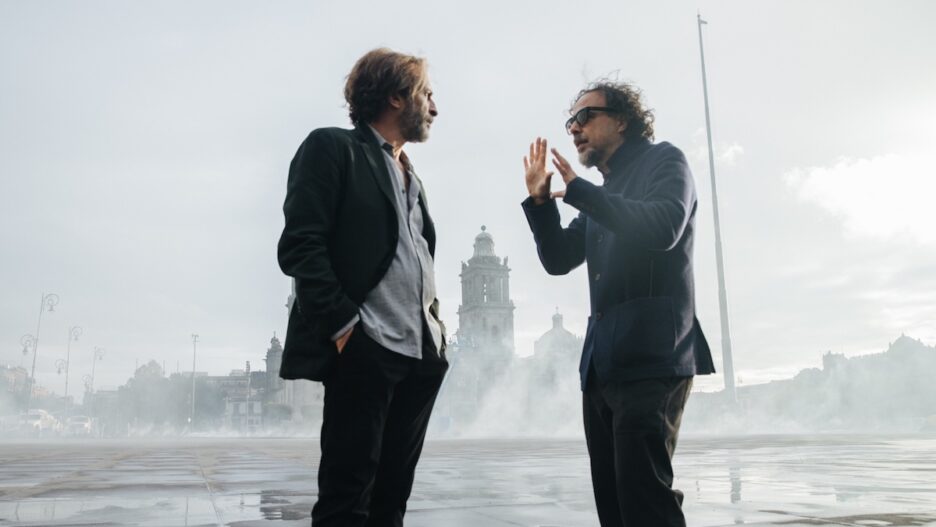 Alejandro G. Iñárritu, the director of “Birdman” and “The Revenant,” has wrapped production on his latest film called “Bardo,” it was announced Thursday.

The full title of Iñárritu’s follow-up to “The Revenant” is “Bardo (or False Chronicle of a Handful of Truths),” and it’s described as a “nostalgic comedy set against an epic journey.”

The project returns him to his home of Mexico for the first time in 20 years after shooting his debut “Amores Perros,” and “Bardo” recently wrapped production in Mexico City as part of what is an “entirely Mexican project.” Iñárritu wrote the film with and Nicolás Giacobone. Here’s the full synopsis:

A chronicle of uncertainties where the main character, a renowned Mexican journalist and documentary filmmaker, returns to his native country facing his identity, familial relationships, the folly of his memories as well as the past and new reality of his country.

“Bardo” stars Daniel Jimenez Cacho and Griselda Siciliani in the leading roles. The cinematography was led by the French Iranian photographer Darius Khondji, the production design by Eugenio Caballero, and the costume design by Anna Terrazas.

Iñárritu most recently released a special VR short called “Carne y Arena” in 2017, but this is his first feature since 2015’s “The Revenant,” which won an Oscar for Leonardo DiCaprio and Iñárritu the prize for Best Director, his second Oscar in the category in two years. His film “Birdman or (The Unexpected Virtue of Ignorance)” was also a sort of epic comedy starring Michael Keaton, and the film won four Oscars, including Best Picture.