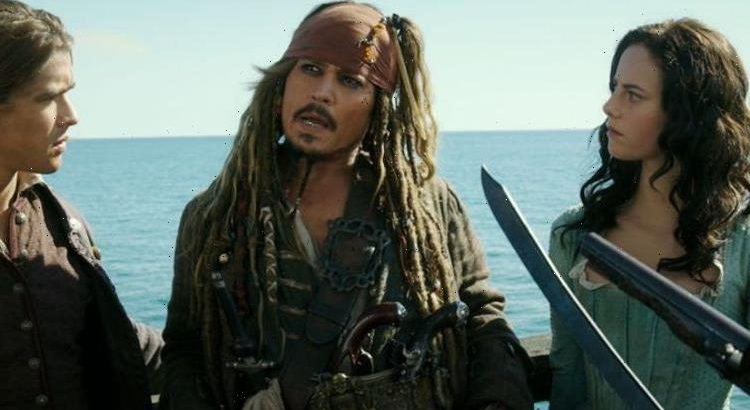 Johnny Depp discusses Pirates of the Caribbean in 2017

Disney released Pirates of the Caribbean in 2003 to great success. Johnny Depp made a splash playing Captain Jack Sparrow, spurring the film​ on​ to earn more than $650 at the box office. The rest is history for the franchise, which went on to receive four sequels (with more on the way starring Margot Robbie). But Marvel actor Zoe Saldana only starred in the first film, and there was a good reason for that.

Get Disney+ Membership At A Discount

Want to watch every single movies from Marvel, Pixar, 20th Century Fox? Disney+ includes all of its animated classics, as well as the complete Star Wars saga, and hundreds of titles in between! There are also new exclusive boxsets added all the time. Sign up for an annual subscription at the link to save over 15% off the monthly price!