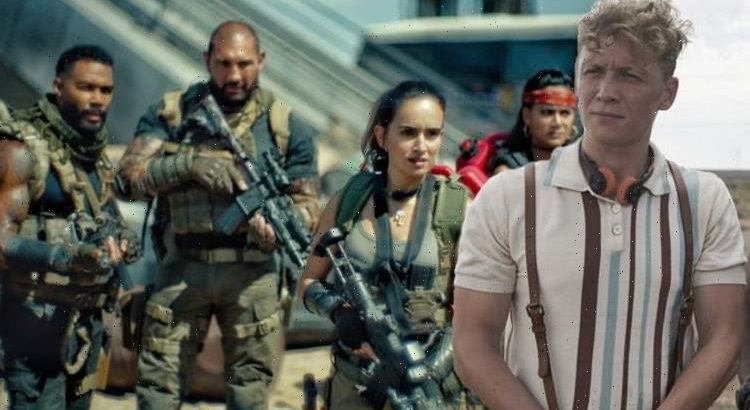 Army of the Dead stars Dave Bautista as he leads a group trying to break into a safe in the zombie quarantine zone in a post-apocalyptic world. The story was conceived by Zack Snyder, who acts as a co-writer as well as director of the film. But now there will be even more Army of the Dead fun for fans to sink their teeth into.

Last year, Netflix announced it had partnered with Zack Snyder on more than just the film Army of the Dead, but actually further spin-offs related to that universe.

The first is a prequel film, which will be directed by one of Army of the Dead’s stars, Matthias Schweighöfer.

Matthias is a renowned German actor and director, whose directorial debut came in 2010, after which he made a second film and Amazon Studios series You Are Wanted, the first original Amazon series not in the English language.

He also starred opposite Tom Cruise and Sir Kenneth Branagh in Valkyrie, a film about the attempted assassination of Adolf Hitler. 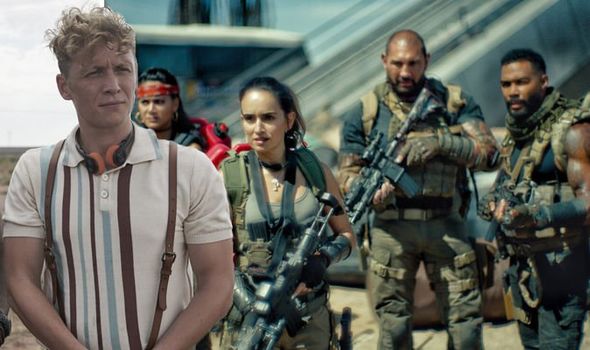 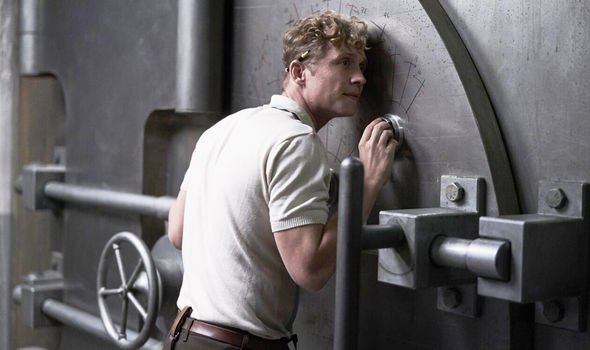 The prequel film, called Army of Thieves, will also star Matthias as his character from Army of the Dead, Ludwig Dieter, who is the safe-cracker.

Filming for Army of Thieves is believed to have already taken place and includes British actors Nathalie Emmanuel and Guz Khan in the cast, as well as Stuart Martin, Jonathan Cohen and Peter Simonischek.

At the moment, there is no release date for the project, but it will very likely receive its debut on Netflix, though there could be scope for a limited theatrical release.

Matthias said of the project: “It has already been a great pleasure to be part of this wonderful ensemble around Zack Synder – a fascinating project. 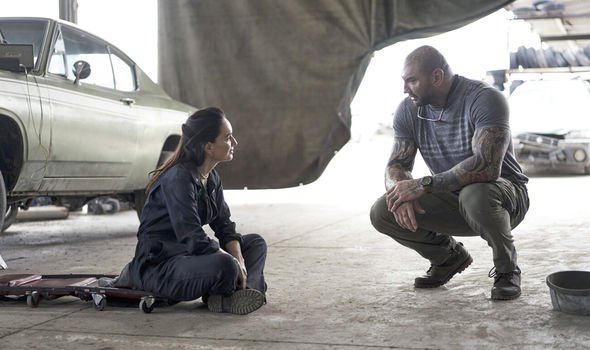 “I am happy that it is now being developed on so many different levels.”

The second project to stem from Army of the Dead is an anime series, which will focus on the film’s main character, Scott Ward, played by Dave Bautista.

The synopsis for the series reads: “The anime series, Army of the Dead: Lost Vegas, chronicles the origin story of Scott (Dave Bautista) and his rescue crew during the initial fall of Vegas as they confront the mysterious source of the zombie outbreak.”

Jay Oliva will be the showrunner, but Zack will get a chance to direct for this, with two episodes being helmed by him. 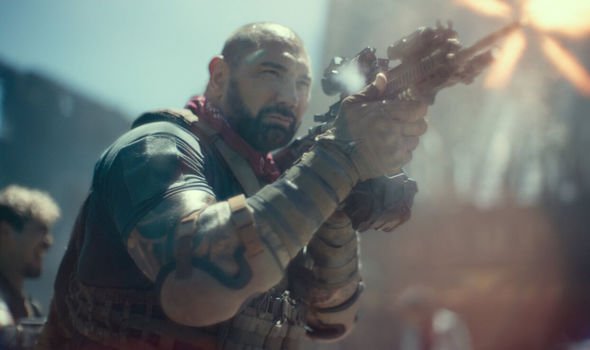 Along with that, five of the film’s cast will return to lend their voices to their characters, including Dave.

As well as them, a huge list of stars have signed up to play roles in the animated series, including Christian Slater, Vanessa Hudgens and Jena Malone.

While it is unclear whether their roles will be big or small, another new addition to the cast is Joe Manganiello, voicing the character of Rose, who will be the protagonist in the series.

At the moment, Army of the Dead: Lost Vegas also does not have a release date, and it is unclear when production begins.

Zack said of the spin-offs to the film: “I’m incredibly excited for the opportunity to partner with Netflix again as we expand the Army of the Dead universe with both an international prequel, as well as exploring the visually dynamic world of animation.

“It’s been a great collaboration and we are thrilled that Netflix sees this as big of an IP as we do.”

One thing has not been confirmed as of yet: whether there will be a further Army of the Dead movie which continues the story from the first, but fans will have to wait and see.