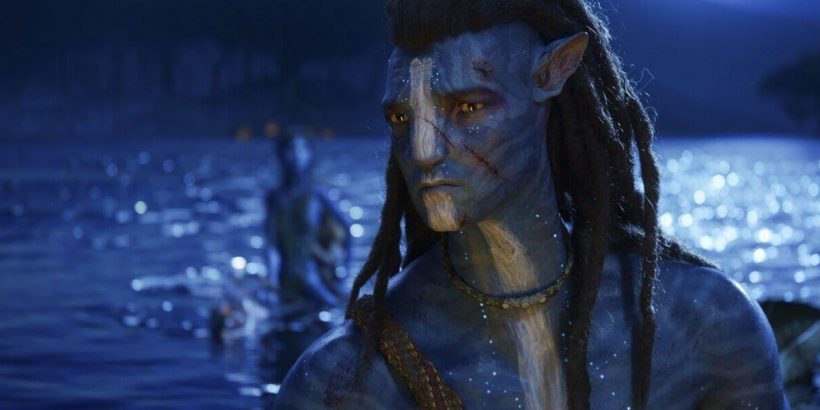 Avatar: The Way of Water premieres in London

The sequel to 2009’s Avatar finally hit cinemas this weekend with the release of Avatar: The Way of Water. James Cameron’s epic, three-hour romp has been receiving mixed reviews all around, but one “exciting” instance left a fan losing his life during the film’s runtime.

Lakshmireddy Srinu, a man in India, reportedly died of a heart attack while watching Avatar 2. (via The Independent)

Srinu was at the cinema watching James Cameron’s new space epic with his younger brother. After collapsing, Srinu was transported to the Peddapuram Government Hospital where he was declared dead. He is survived by a daughter and a son.

Director of Fortis Hospital, Noida, Dr Sanjeev Gera, spoke about this incident with the Hindustan Times. They said: “After Covid, there is a continuing inflammation in our blood vessels. Because of stress, increase in blood pressure like what happened in this case, arteries of the heart could have ruptured and that can cause sudden cardiac arrest.”

Dr Pradeep Kumar D, from Aster CMI Hospital, said: “This may be due to a plaque rupture in the coronaries or triggering of an arrhythmia due to excitement. These kinds of deaths do happen during exciting matches/emotional situations. The movie per se is unlikely to have caused the death.”

Oddly enough, this is not the first time a person has died watching an Avatar movie.

Back in 2010, a 42-year-old man in Taiwan died of a heart attack while watching the first Pandora-based movie.

Wion News reported that the man had a “history of high blood pressure” and the “over-excitement from watching the movie” triggered his death.

This news is even more surprising considering Express.co.uk gave Avatar: The Way of Water a disappointing two stars out of five.

Our critic George Simpson called the three-hour movie a “snoozefest”. He added: “There are certainly too many characters in Avatar: The Way of Water, with little to care about, even with the star power of Cameron’s alumni Kate Winslet and Sigourney Weaver offering their talents. The stakes do ramp up in an action-focused last third, but the hunger for Avatar 3 let alone 4 and 5 after this is left seriously wanting.”

Avatar: The Way of Water is in cinemas now.

Avatar is available to watch on Disney Plus now.