In the opening scene of Avengers Infinity War, the Hulk took on Thanos aboard the Asgardian refugee ship. However, the big green superhero was overpowered by the Mad Titan’s strength. Since this surprising loss, fans have been hoping for a rematch in Avengers Endgame. And if a new leak is anything to go by, it looks like this wish may granted.

A Funko Pop! vinyl bobble-head figure set has been shared on Reddit of both Hulk and Thanos.

Interestingly, Hulk is wearing a white Avengers suit, just like the ones seen in the latest Avengers Endgame trailer.

Why else would Hulk and Thanos be boxed together unless there’s a significant scene between the pair in the new movie?

And what else would that be other than the long-awaited rematch between the two muscle-clad beings? 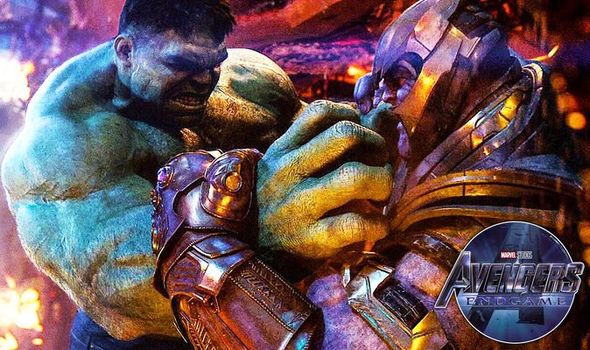 So far official Avengers Endgame marketing has not shown the Hulk at all.

Only Bruce Banner has featured in the three trailers and the main poster.

However, leaked concept art and toys like this show the Hulk clothed in Avengers uniform.

And it’s a popular theory among fans that a hybrid of Banner and Hulk called Professor Hulk will feature in Avengers Endgame – something that Marvel Studios will presumably have wanted to keep under-wraps. 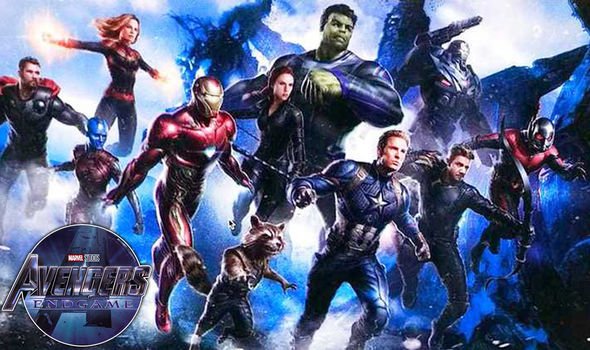 In the comics, Professor Hulk is an incarnation of the Hulk with Banner’s intelligence and personality.

The two have been arguing since Thor Ragnarok and Hulk refused to come out in Avengers Infinity War.

With the lack of Hulk solo movies in the MCU, since Universal still hold those rights, Mark Ruffalo has spoken of how Thor Ragnarok, Avengers Infinity War and Avengers Endgame are essentially his Hulk trilogy. And what better way for this to manifest than in the balance of order and chaos of Professor Hulk.