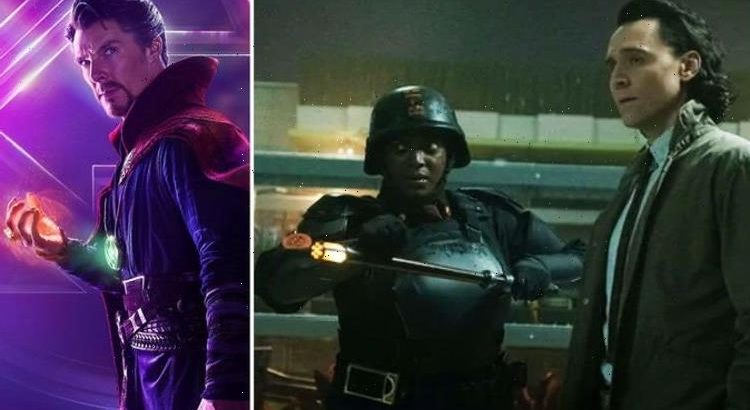 In Avengers Infinity War, Doctor Strange used the Time Stone to view all 14,000,605 possible outcomes of the on-coming conflict with Thanos. The Sorcerer Supreme discovered that there was only one, Avengers Endgame, in which they succeeded. To orchestrate it, the wizard willingly traded the Time Stone for Iron Man’s life so that Tony Stark could die sacrificially in five years time after both Thanos’ Snap and Hulk’s reverse one.

But now a popular new fan theory argues that there’s more than one way to win other than just the Endgame, but Doctor Strange was concerned that the TVA would show up and prune the timeline.

“But there’s only one way to ‘win’. To be fair, there’s plenty of ways they can defeat Thanos.

“Doctor Strange didn’t lie, but the reason why this alternate scenario won’t happen [is] because (spoiler alert from Loki): TVA keep pruning/resetting those timelines.”

SAVE ON A DISNEY PLUS SUBSCRIPTION

Want to watch all the Marvel films, Disney shows and more on Disney Plus? Sign up for an annual subscription at the link to save over 15% off the monthly price!