WARNING POTENTIAL SPOILERS AHEAD. Back in 2012, the first Avengers movie was released and saw the superheroes successfully stop Thanos’ invasion of Earth, which was led by Loki. But last year Avengers Endgame set photos saw an older Tony Stark and Ant-Man conversing with a younger Captain America, who was wearing his costume from the first movie. Marvel fans have since been speculating that time travel will play a major role in Avengers Endgame.

And now a new theory claims Tony Stark’s plan is to go back in time and let Thanos succeed in the Battle of New York.

Reddit user Hosnims argues: “Tony Stark will realise that the Avengers cannot win by defeating Thanos in the present. He and Captain America will go back in time to the moment of the New York invasion.

“In the first Avengers movie, the plan was to close the portal which Loki opened in order to stop the invasion. However, now the plan has changed completely!

“Tony wants the invasion to succeed so that Thanos will come to earth and this will be the perfect chance to kill him before he has the Infinity Stones.” 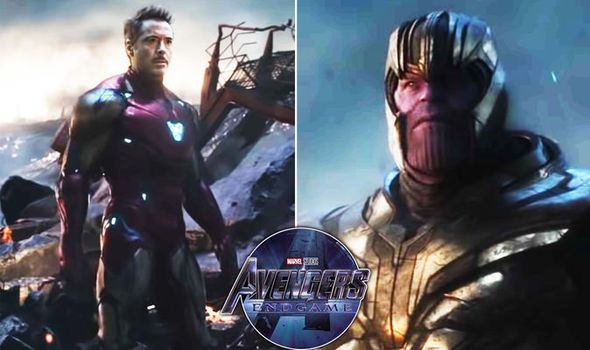 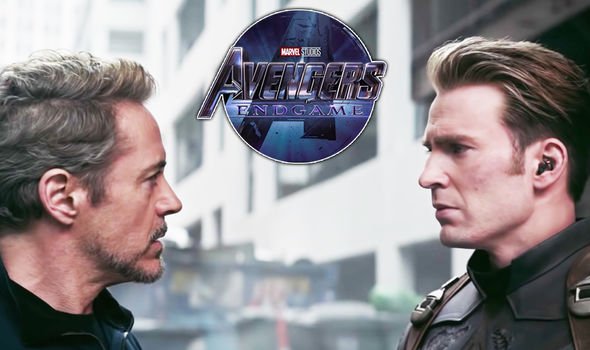 They continued: “In the latest released Special Look clip of Avengers Endgame, we see Thanos being beamed to Earth.

“That’s because this is happening in the past during New York invasion where he still did not have the stones, and he is being beamed through the opened portal.

“You see Thanos in his full armour because he was ready for war and ready to come to earth once his army takes over. We know that Thanos has retired after the snap and he put the armour down as the fight was over, and that is another evidence that this shot is taking place in the past.

“If you look closely, the shot was done carefully in order not to show the hands, because he does not have the Gauntlet yet!.. instead, he has his old double bladed weapon.” 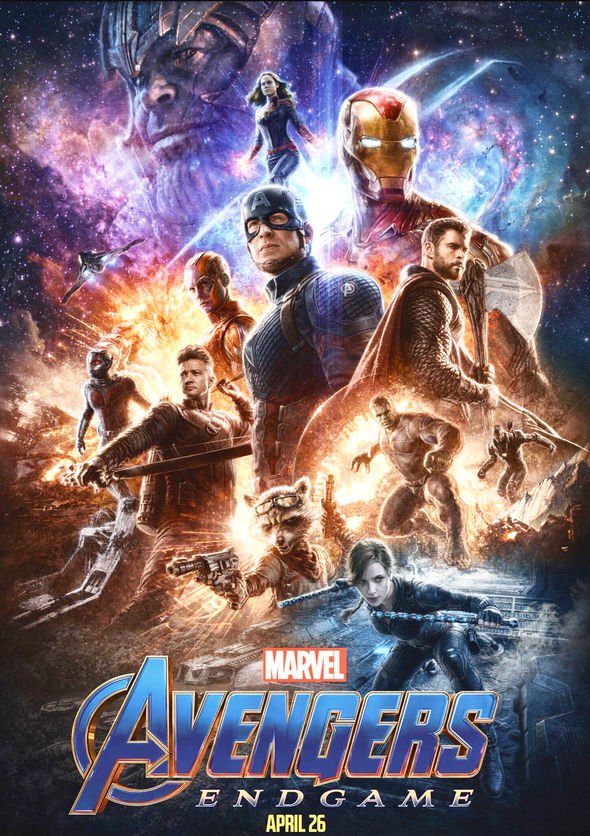 “If you look closely, you will recognise that the back round is the same scene of New York battlefield.”

Certainly, many fans are convinced this scene has been doctored to cover up Cap’s Avengers 1 costume.