Back to the Future musical previews London theatre show

Back to the Future is one of the biggest cinematic franchises of all time. The first film was released in 1985 with a budget of $19 million, and made an enormous impact on the movie industry. The family-focussed sci-fi film grossed over $388 million at the box office, making it one of the biggest films of the year. The series later released Back to the Future Part II and Part III, with Michael J Fox and Christopher Lloyd reprising their roles as Marty McFly and Doc Emmett Brown respectively.

35 years after the film was released, Back to the Future is still one of the most popular film franchises in history.

Along the way, Fox has been happy to talk about his time in the films years after he stopped playing the iconic role.

Most recently, the actor appeared on the Graham Norton Show to discuss his latest memoir, No Time Like the Future: An Optimist Considers Mortality.

During the interview the 59-year-old spoke candidly about the lasting legacy of the Back to the Future series. 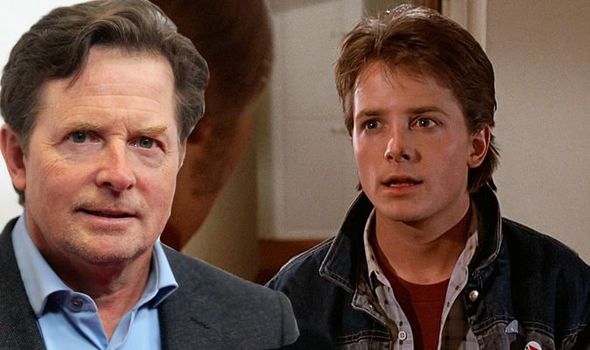 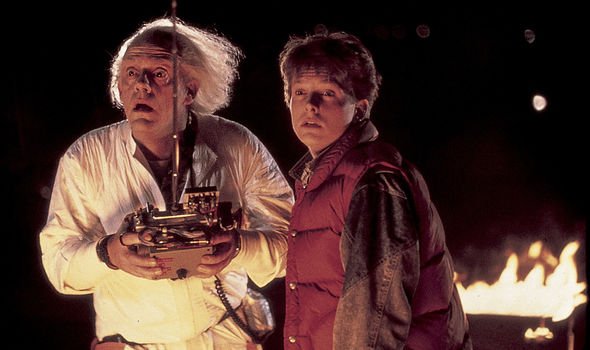 Norton asked Fox if there was anywhere he was not recognised as the iconic Marty McFly.

Fox replied: “It’s pretty universal. It’s amazing the way it has hung in there.”

He’s not wrong, as Back to the Future is still frequently parodied in popular culture. 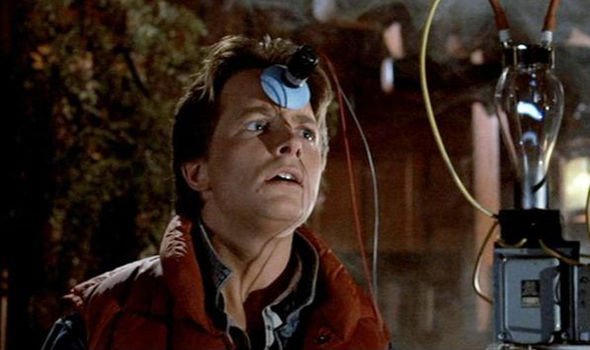 Back To The Future RETURNS to Manchester as a musical

The star then spoke candidly about his Parkinson’s diagnosis, and how it has affected his optimism.

Fox said: “I’m famous for being optimistic – it is sincere, but it can sound glib.

“I have had Parkinson’s for 30 years, I’ve figured that out and filled my life with joy and achievement, but the first time I was in my house after spinal surgery I slipped and shattered my arm.

“I was lying there thinking, ‘This sucks, I can’t put a shiny face on this’ and it really depressed me.”

Despite this, Fox added: “I tried to work out if this optimism thing was finite and whether it was just a panacea that wasn’t working for me.

“The long and short of it is gratitude. If you can find gratitude in any situation optimism is sustainable.”

Fans have been calling for a fourth Back to the Future for years, and earlier this year one of its writers, Bob Gale, told Express.co.uk that that won’t happen.

The writer said: “Y’know we kick around things every once in a while. But look, the bottom line is, doing Back to the Future without Michael J Fox is just not something that we want to see.

“I don’t think anybody wants to see. To create a future version of Marty McFly where he has Parkinson’s disease…that really doesn’t sit right.”

Gale added: “We’ve all seen sequels where they did one too many, or two or three too many. We just said, ‘Y’know what, these movies are great the way they are, let’s just leave them alone.’”

The Graham Norton Show airs tonight at 10:45pm on BBC One.