The Oscar-winning Queen movie may have failed to impress the critics, but continues to be a popular hit with the public. In this week’s Official Film Chart, Bohemian Rhapsody is the No 1 champion for home releases for the fourth week in a row. In fact, it outsold the rest of the Top 5 (The Grinch, A Star Is Born, The Nutcracker and the Four Realms and Overlord) in total combined sales. Venom, Free Solo and Johnny English Strikes Again follow in the Top 10, while Avengers Infinity and The Greatest Showman still cling on in ninth and tenth place respectively.

The Queen movie sold almost half a million discs in its first week of physical release and over 388,000 digital sales in its first four weeks in the chart.

In terms of total sales though, Bohemian Rhapsody had sold 853,000 copies to The Greatest Showman’s 845,500 in the same month-long time frame.

While the Freddie Mercury biopic won an Oscar for Best Editing, the film’s editor has responded to online ridicule of one particular scene he worked on. 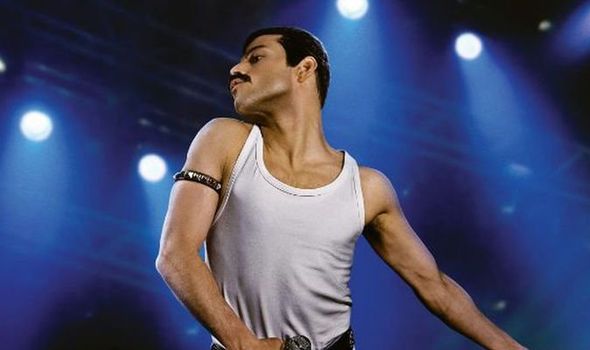 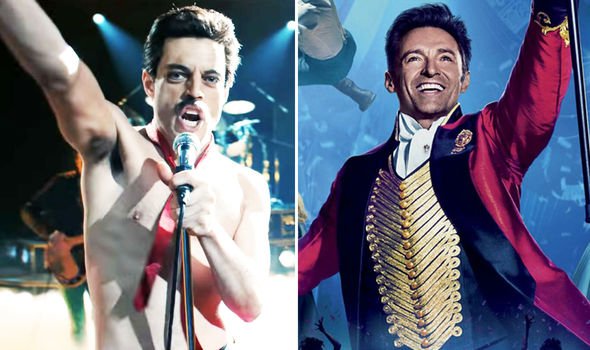 The scene in question is the moment when Queen meet manager John Reid, which is edited so quickly that it’s been mocked on social media.

Bohemian Rhapsody editor John Ottman responded to the backlash in an interview with The Washington Post. 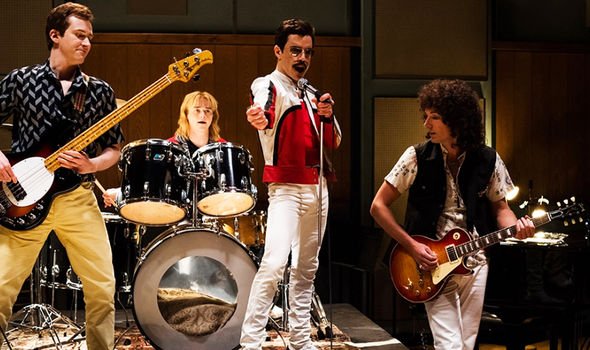 The editor continued: “Whenever I see it, I want to put a bag over my head because that’s not my aesthetic.

“If there’s ever an extended version of the film where I can put a couple scenes back, I will recut that scene!”