Jesse Pinkman (played by Aaron Paul) is back to take care of some unfinished business in upcoming Netflix movie El Camino: A Breaking Bad Movie. Little is known about the plot, except that at least 10 Breaking Bad characters are expected to reappear. Fans are desperate to know when they will get a chance to watch the movie.

What time is El Camino: A Breaking Bad Movie released on Netflix?

As is often the case with these releases, the time when you can view it will very much depend on where you live.

El Camino will drop on USA Netflix at midnight on October 11, meaning it will be available to watch very soon indeed.

These fans will also be able to visit the cinema and watch their favourite characters on screen, aster are selected screenings across the country for diehard fans. 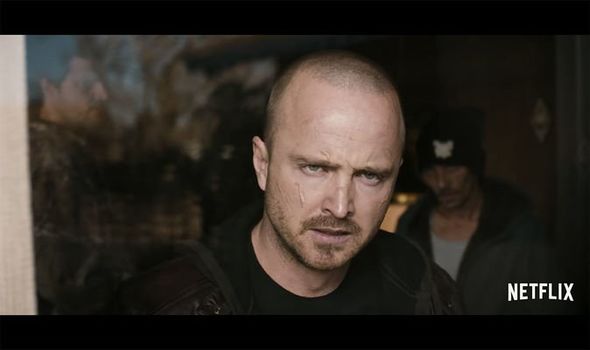 Many tickets to these are either completely or close to selling out, so fans must visit the El Camino website to find out whether their local cinema is screening the movie.

British fans may be feeling frustrated by this, but never fear, as El Camino will actually arrive at the same time in the UK, which will be 8am for those of us on this side of the pond.

However, UK fans will be confined to their sofas for the Breaking Bad movie as it will not have a cinematic release in Britain.

Will there be more Breaking Bad after El Camino?

While there has been no official line from the makers of the show, Aaron Paul has made it pretty plain El Camino marks and end for his character – and therefore the whole show.

Speaking with The Guardian, he said: “I thought we finished that story six years ago. And now I zipped on the skin again.

He added: “People were just so passionate, and wanted answers. 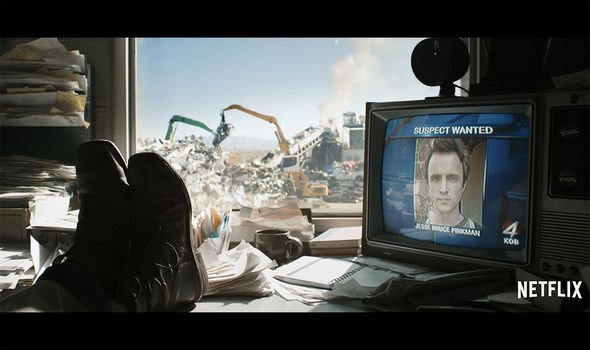 “Asking when the next series of Breaking Bad was gonna be – you can put that dream away – wanting to know what happens to Jesse.

“And what happened to Jesse.”

By the sounds of it, El Camino really is the end of the Breaking Bad story, an epilogue to tie up some loose ends in Jesse’s character arc – a chance at redemption.

However, it doesn’t look like El Camino is the end of the Breaking Bad universe altogether, as creator of the series Vince Gilligan has spoken out about other spin-offs. 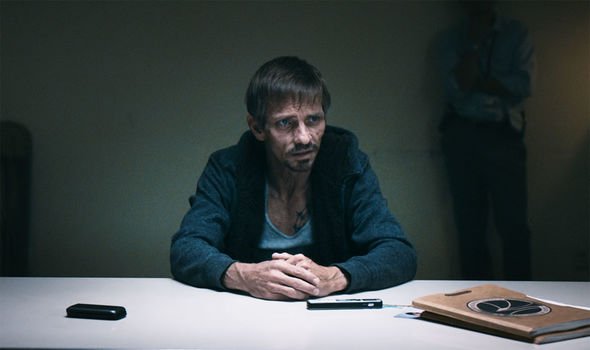 Speaking to Radio Times some time before El Camino, he said: “You know it’s funny, I was answering a question earlier today, why Saul and not another character like Jesse Pinkman and why not Gustavo Fring?

“I could absolutely see a series about all these characters.

“I guess the short answer is never say never but I don’t think we are spending a lot of time thinking about additional spin-offs because I think we want to get through this show [Better Call Saul], we want to make it as good as we can and we want to maintain its integrity from start to finish.

“We don’t want our reach to exceed our grasp.”

So there may be more show and films coming, with various characters arriving. 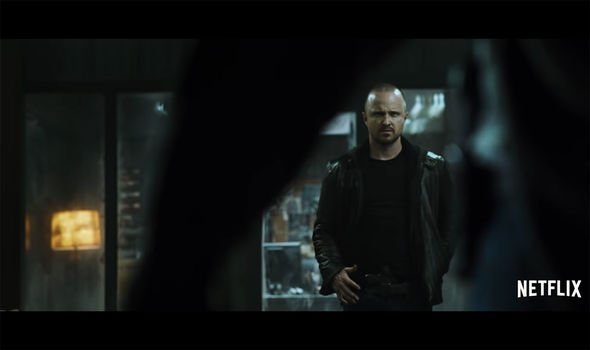 At present, Gilligan has not confirmed which Breaking Bad characters will appear in El Camino, though fans have discovered through trailers and various reveals that Skinny Pete (played by Charles Baker,) Badger (played by Matt Jones,) will join Mike Ehrmantraut (played by Jonathan Banks,) Old Joe (played by Larry Hankin) and Ira (played by Franc Ross) and Jesse Pinkman in the film.

Fans are also hoping maybe Bryan Cranston will appear in the movie as the infamous Walter White, which has been strongly suggested due to his appearance at the film’s premiere.

It may be that all of these characters appear, though many of those are believed to be dead, meaning El Camino may be full of throwbacks and dream sequences.

El Camino: A Breaking Bad Movie is on Netflix from October 11