Director Bryan Singer has accused Esquire of dredging up old allegations about him in an upcoming article for the magazine.

The X-Men franchise director issued a statement via Instagram saying that he's known for some time that the magazine "may publish a negative article" about him and he preemptively denied some of its details.

He said the article, which has yet to be published, repeats the same allegations, presumably about sexual assault, which have dogged him for years. 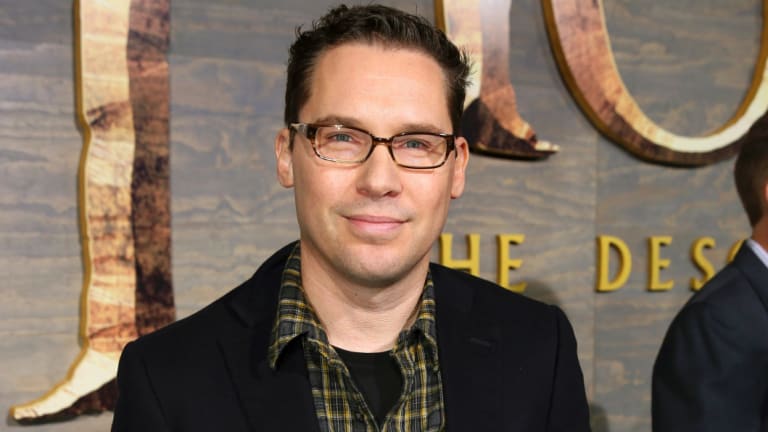 Bryan Singer has accused the magazine of ‘rehashing false accusations’ in a yet-to-be published article.Credit:MATT SAYLES

A representative for Esquire did not immediately respond to a request for comment.

"They have contacted my friends, colleagues, and people I don't even know," Singer wrote in his Instagram post.

"In today's climate where people's careers are being harmed by mere accusations, what Esquire is attempting to do is a reckless disregard for the truth, making assumptions that are fictional and irresponsible."

He said he believes the Esquire article will "attempt to rehash false accusations and bogus lawsuits," misuse quotes from unreliable sources and "attempt to establish guilt by association."

"They will be attempting to tarnish a career I've spent 25 years to build," the 53-year-old said.

He also believes the article is "conveniently timed" to the November release of the Queen biopic, Bohemian Rhapsody, which he was fired from in December but will still bear his directing credit. (20th Century Fox replaced Singer with Dexter Fletcher.)

Following reports of Singer feuding with the film's star, Rami Malek, and the director taking extended absences from the picture, the filmmaker was removed from the project, citing "unexpected availability."

Days later, Singer was sued over a 2003 allegation that he raped a 17-year-old boy – a charge he has denied. And his production company, Bad Hat Harry, was booted from the Fox lot.

Despite all that, the director last month reportedly closed in on directing Millennium's Red Sonja, a cinematic adaptation of the 1970s Conan the Barbarian comic book spinoff.