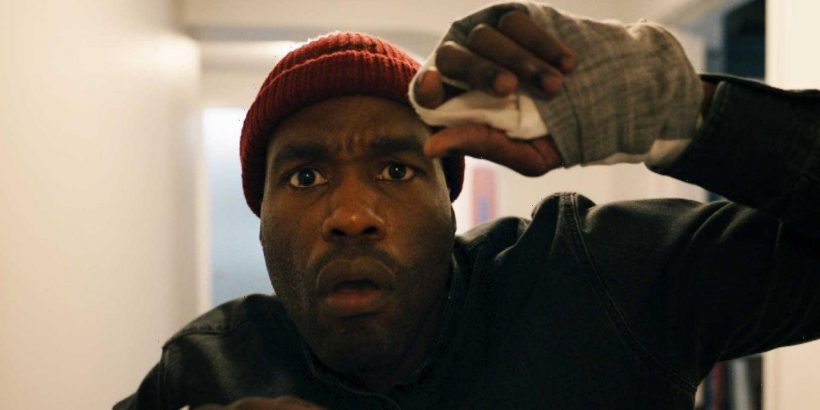 Candyman is a name audiences are going to want to say again and again after it debuts in theaters. The long-awaited sequel, which ignores subsequent installments, revives the long dead horror franchise nearly 30 years after the groundbreaking original starring Tony Todd as the titular vengeful spirit with a hook for a hand.

Directed by Nia DaCosta and written by Jordan Peele, Win Rosenfeld and DaCosta, the 2021 film stars Yahya Abdul-Mateen II as artist Anthony McCoy, who draws inspiration from the remnants of Chicago’s now-gentrified Cabrini-Green and subsequently gets sucked into the lore of Candyman. The film also stars Teyonah Parris as his girlfriend and gallery director, Brianna Cartwright, Colman Domingo as William Burke, an old-timer in the neighborhood, Nathan Stewart-Jarrett as Brianna’s brother, Troy, and Carl Clemons-Hopkins as an artist named Jameson.

A chilling and clever film expertly directed by DaCosta, Candyman injects fresh blood in the film series that previously stalled out with the poorly received 1999 installment Candyman: Day of the Dead while also paying tribute to what made the original such a scary delight. “I’m such a big fan, I thought that I’ll come at it from the perspective of someone who just lovingly wants to see what else this legend and this story could do,” the director tells ET’s Lauren Zima.

And while there was the obvious pressure that comes from being a “Jordan Peele movie” from a big studio, “I was just like, we need to make a movie that makes sense and that’s good,” she says.

Filmed on location in Chicago in 2019, the movie took advantage of the infamous Chicago neighborhood, with several scenes filmed in the remains of the fenced-off row houses. “We knew we wanted to go back to Cabrini-Green, and then when we got there we were like, ‘Oh, it’s really not there anymore.’ It’s a little bit of a ghost town,” DaCosta says. “And all around it there’s all this development, so we knew that to tell this story, we had to tell the story of what happened and where it was now.”

She adds that the film’s subsequent themes about gentrification and appropriation grew out of what was also happening in real life. “That’s really where it came from,” she continues, explaining how being on the ground and talking to the people involved with the community added to the themes explored and experienced in the film.

“I’m very proud of the film and the point of view that’s been taken with it,” Domingo says, happy with how it takes “this urban mythology and brings it to modern audiences.” 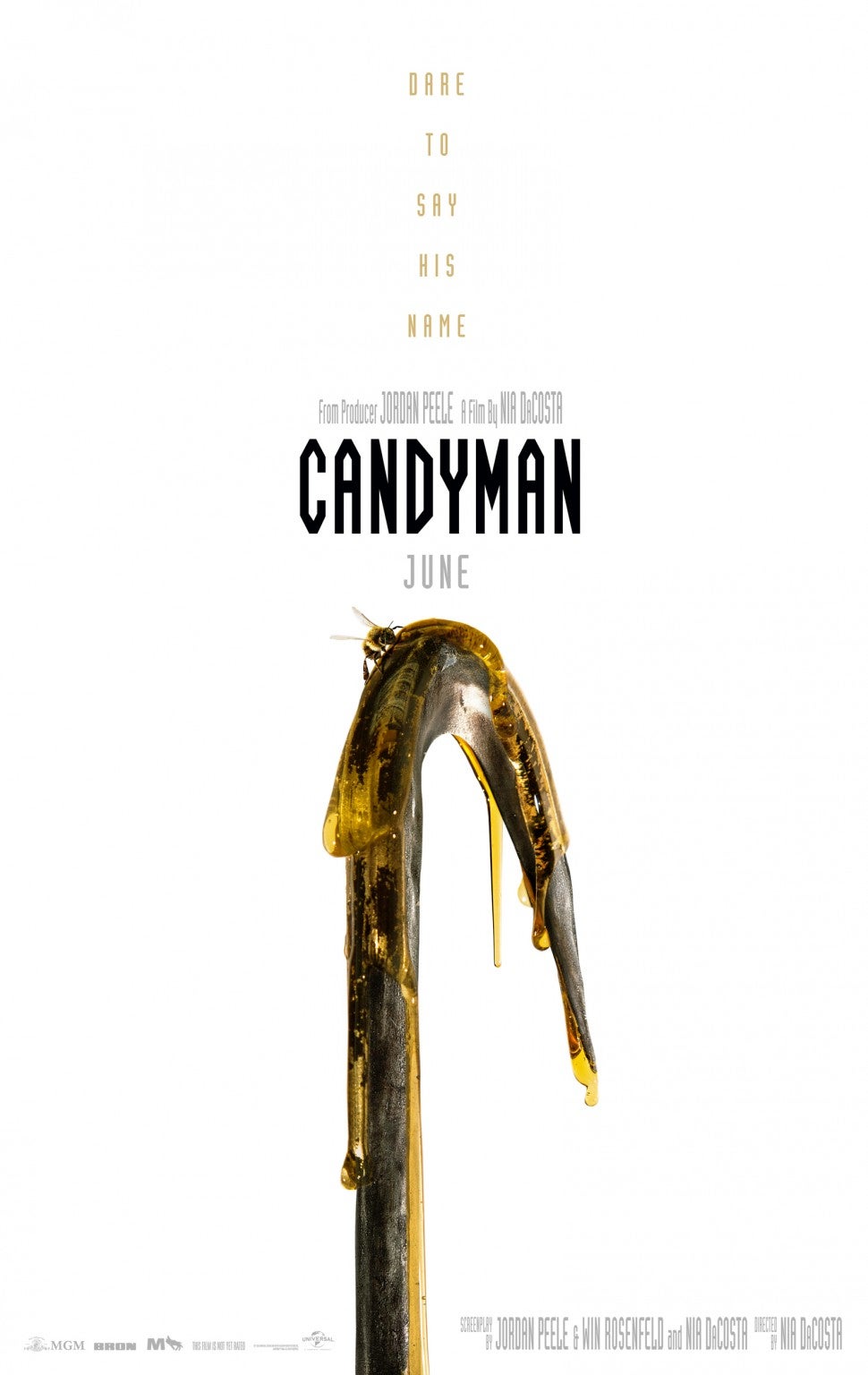 Candyman also follows a new era of horror centering marginalized stories and letting Black people shine in front of and behind the lens following the success of Peele’s Oscar-winning Get Out. And in the process, it recontextualizes the Black experience within the genre.

“I love that these are stories that not only have deeper messaging than just gore, blood or whatever, but have actual, tangible, relatable messages to the Black community,” Parris says. “So to be able to be a part of that and continuing to expand what horror means — and this is more like elevated horror — and expanding the genre to include faces and stories that look like our own is really exciting.”

“It’s not something so foreign that Black people should be in the center of the horror genre because that is our experience in America for the most part,” Domingo adds. “We’re trying to examine who we are in our culture and here’s a genre that fits perfectly to deal with our years of racial reckoning in America.”

“There are so many more Black filmmakers working and so many different kinds of genres today, so I’m really excited about that and I’m excited to be a part of that,” DaCosta says, explaining that in this space, it’s particularly “cool to see the proliferation of Black horror stories.”

She adds, “I’m really excited to see where else it can go and what kinds of stories we can tell around the Black experience that don’t necessarily have to do with historical racial trauma.”

Originally slated to debut in April 2020, Candyman’s release was delayed due to the ongoing coronavirus pandemic that shut down theaters for most of the year. “We’ve been waiting to share this for a long time,” Abdul-Mateen says, happy that the moment is finally here. “I know the fans are very, very excited for it too and I think it’s about time we let them see the movie.”

And considering how stellar the sequel turned out to be, it was well worth the wait.

Candyman is now in theaters.