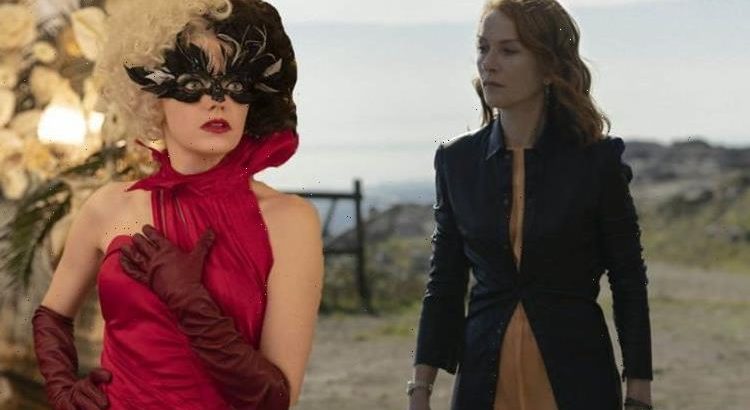 Many may have thought cinema fans would not risk a return to cinemas quite yet, despite them being open from May 17. But many cinemas have spoken about the surprising reaction to their reopening, with sales being even higher than anticipated. With that said, it may be this weekend is the one where you decide to brave the cinema after a long closure.

What is coming out in cinemas this week?

While this film will also be released on Disney Plus, it will cost film fans £19.99 to enjoy the movie at home.

As a result, many will be heading back to the cinema to watch the origin story play out on the big screen instead.

The film stars Emma Stone as Cruella De Vil, and the official synopsis reads: “Set in 1970s London amidst the punk rock revolution, the movie follows a young grifter named Estella and reveals the series of events that cause her to embrace her wicked side and become the raucous and revenge-bent Cruella.”

This film first premiered at the Cannes Film Festival in 2019 and had a small release in the USA, but the coronavirus pandemic scuppered its plans for a UK release.

Now, the movie is out and follows Isabelle Huppert in the main role as an actress with only a few months to live.

She decides to live out her final days with her family by her side, taking them on a holiday to Portugal they will never forget.

Other stars in the film include Marisa Tomei, Brendan Gleeson and Greg Kinnear. 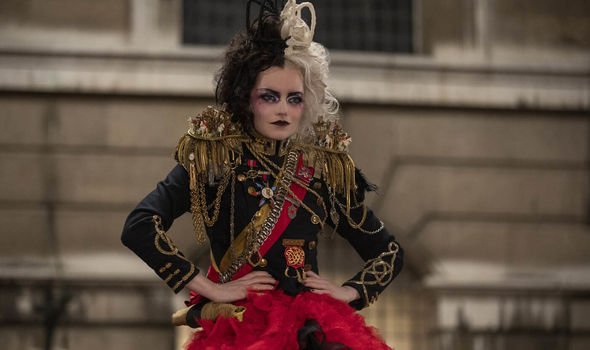 Sir Alex Ferguson: Never Give In

The great football manager is seen in this film through the lens of his family, friends, and those who have followed his career and his life closely.

The official synopsis reads: “Recovering from a life-threatening brain haemorrhage and acutely aware that his memory might desert him, the greatest football manager of all time begins to recount the most important stories of his life, both in and out of football, to his son Jason in Sir Alex Ferguson: Never Give In.

“Stories of growing-up and family, alongside sporting triumph and failure, the film includes deeply moving insights from his wife and sons, as well as former players, along the way.”

The film is also available on Amazon Prime from Saturday, May 29. 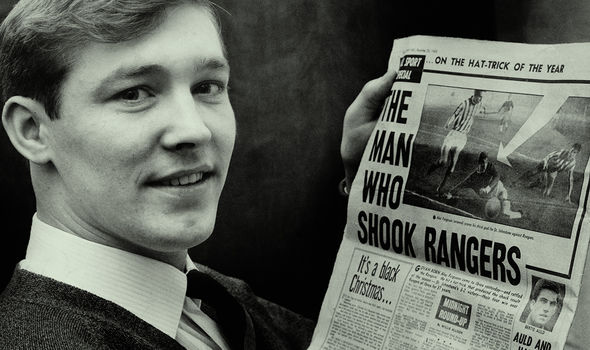 Ben Whishaw stars in this indie drama about a man looking for more to life, and getting in a great deal of trouble.

The official synopsis reads: “Joseph (Ben Whishaw) is trapped in a soulless job, living a life devoid of emotion and meaning. After an impulsive act of rebellion, Joseph unleashes a wilder version of himself.

“He is propelled on a reckless journey through London, ultimately experiencing what it feels like to be alive.” 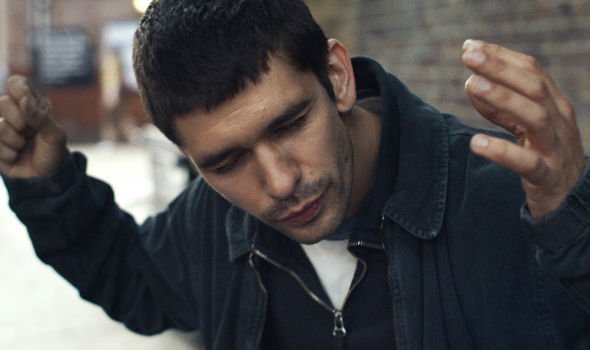 Here is the full list of movies coming out this week:

May 27
Alex Ferguson: Never Give In

May 28
Surge
Earwig And The Witch
Zebra Girl
Vanquish
First Cow
The Conjuring: The Devil Made Me Do It
Billie Eilish: The World’s A Little Blurry
Bank Job
Felix And The Hidden Treasure
Frankie
Cruella