The tiger was finally located, so everyone relax, including you Dave Bickler 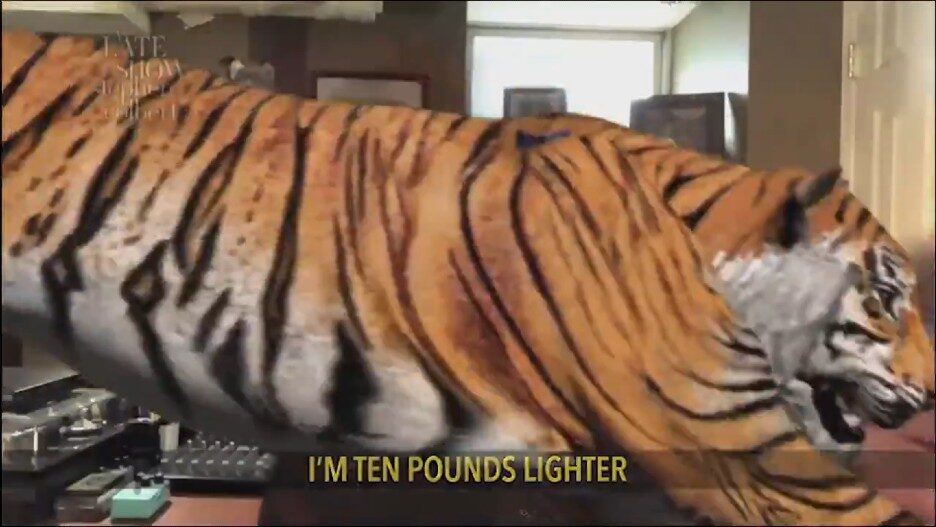 On Monday’s episode of “The Late Show,” Stephen Colbert kicked things off with a tribute to the Houston tiger, who was finally crescued after days of no one knowing where it was. And to really make the tribute work, he recruited former Survivor lead singer Dave Bickler to sing a parody of his classic song “Eye of the Tiger.”

So a bit of catch up, we probably don’t have to explain what the Houston tiger is, but we will tell you where things are now. Over the weekend, the tiger was finally located and turned over to authorities after being missing for several days. Yay!

So back to Colbert, who kicked off Monday’s “The Late Show” with a cold open recapping the news, and then, the music of “Eye of the Tiger” began. Next, Bickler appeared onscreen to sing new lyrics which were all about how relieved everyone is not to be eaten alive by a tiger. 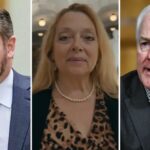 It’s funny stuff and you can watch it below:

Incidentally this isn’t the first time Bickler has appeared on a Colbert show to do an “Eye of the Tiger” gag. He appeared on “The Colbert Report” in 2012.