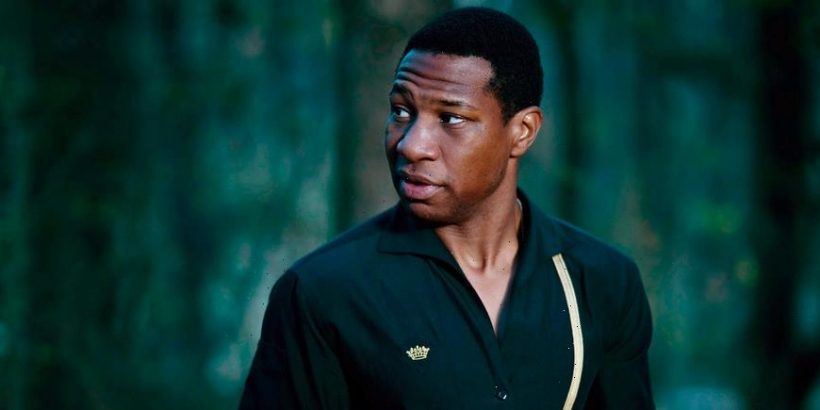 Jonathan Majors, who was recently in Lovecraft Country and Spike Lee’s Da 5 Bloods, is in talks to be Michael B. Jordan‘s new opponent in Creed III. The third entry in the Rocky spin-off franchise will have Jordan both behind and in front of the camera as he’s set to make his directorial debut on the project. While specific details about Majors’ role aren’t available just yet, it’s being reported that he’ll be Adonis Creed’s latest nemesis.

Deadline broke the news that Jonathan Majors will be squaring off against Michael B. Jordan in Creed III. The deal isn’t completely done yet, as Majors is becoming increasingly busy – he’s playing Kang the Conquerer in Ant-Man and the Wasp: Quantumania, and he’s apparently in talks to return for the second season of Lovecraft Country, although that news is going to be surprising to anyone who actually watched the show. In any case, Majors is a strong actor with a great screen presence, so he’ll no doubt make a great opponent for Adonis Creed. Majors is also ripped, so he’ll look formidable against extremely buff Jordan in the ring.

The third entry in the Creed series is going to change things up a bit. For one thing, star Michael B. Jordan will be making his directorial debut on the film. For another, Adonis Creed’s mentor Rocky Balboa, played by Sylvester Stallone, won’t be back. Stallone first mentioned this was a possibility back when Creed II hit theaters, saying:

“This is probably my last rodeo because what I thought happened, it has happened, I never expected. I thought Rocky was over in 2006, and I was very happy with that. Then all of a sudden this young man presented himself, and the whole story changed. It went on to a new generation, new problems, new adventures. And I couldn’t be happier because as I step back, as my story has been told, there’s a whole new world that’s gonna be opening up for the audience, for this generation. Thank you very much, Stephen. And definitely you, Michael, for making that possible. Now you have to carry the mantle.”

Stallone again confirmed he wasn’t returning for the sequel earlier this year. Jordan also added: “I think that Sly let it be known that he wasn’t coming back for this one but I think, you know, his essence and his spirit… there’s always going to be a little bit of Rocky within Adonis. But this is a ‘Creed’ franchise, and we really want to build this story and this world around him moving forward. So, it’s always respect and always a shit-ton of love for what he’s built, but we really want to push and navigate Adonis forward and the family that he created.”

The first Creed, directed by Ryan Coogler, was fantastic. And while I thought the sequel, helmed by Steven Caple Jr., was a bit of a step-down, I’m excited to see where the story goes from here. We’ll hopefully learn even more about the sequel soon.