A crew member has died after a fall on set of the new Tom Hanks movie about beloved US TV children’s host Mr Rogers in western Pennsylvania.

Associated Press reports that 61-year-old sound mixer James Emswiller suffered a medical emergency and fell two stories off a balcony during a break in filming on Thursday night (October 11). Allegheny County noted that he fell around 7.30pm and later died in hospital.

The biopic was filming a scene in Mount Lebanon, Pennsylvania at the time, with local police reporting that Emswiller fell over a brick wall on the balcony of an apartment building. Filming was stopped for the night while authorities investigated the tragic incident. 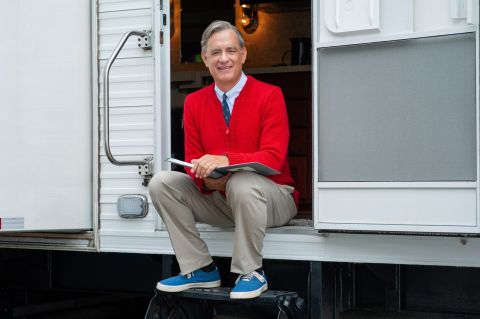 “This is a devastating tragedy and the studio is investigating the matter. Our thoughts and prayers are with Jim’s loved ones, friends, and colleagues,” said Sony Pictures and TriStar Pictures in a statement (via EW).

The biopic, which is directed by Diary of a Teenage Girl‘s Marielle Heller, follows the real-life friendship of Rogers and journalist Tom Junod (Matthew Rhys).

Rogers and Junod met after the writer was asked to write a profile piece on Rogers. Although initially sceptical of the man behind the kids’ TV charm, Tom found his perspective on life completely transformed by their meeting. 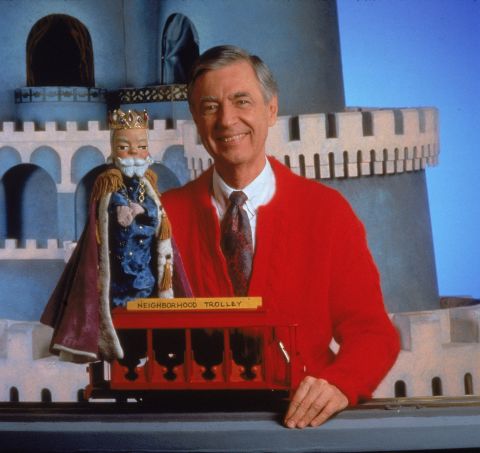 Fred Rogers was the star of the long-running US TV series Mister Rogers’ Neighborhood, which was also the subject of a recent documentary Won’t You Be My Neighbor?.

The currently-untitled biopic is set for release in US cinemas on October 19, 2019.