Daniel Day-Lewis is known for his strong character portrayals and commitment to delivering authentic performances. His tireless work ethic has earned him numerous distinctions, including several Academy Awards.

Day-Lewis has an interesting process for delivering his performances, which can partly be credited to him staying in character at all times. Leonardo DiCaprio learned this firsthand when the two worked on Gangs of New York. Apparently, Day-Lewis didn’t speak to him the entire time they filmed the movie. 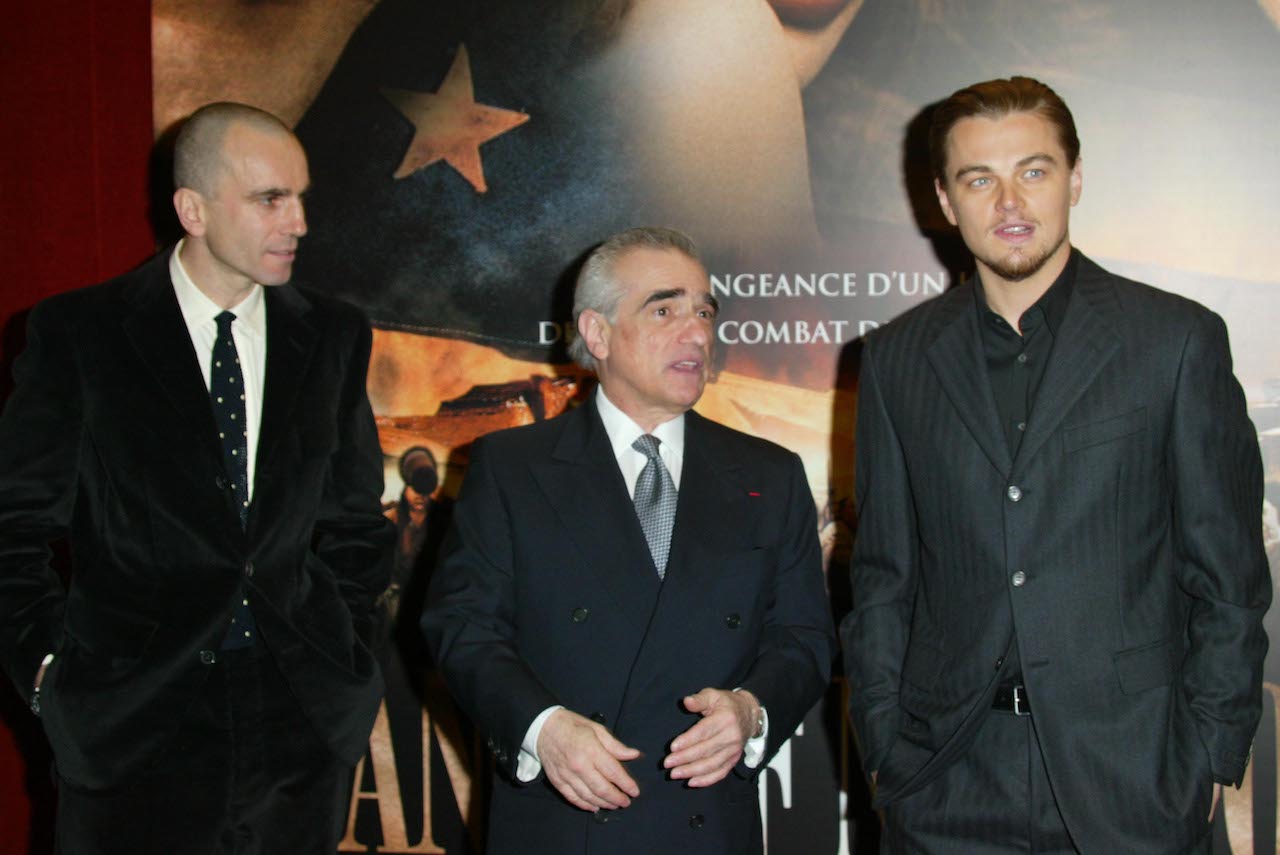 After DiCaprio signed on to star in Gangs of New York, the role of ‘Bill the Butcher’ was still open. Scorsese thought Day-Lewis would be a great fit for the role, but everyone knew Day-Lewis had retired from acting. Scorsese tasked DiCaprio with talking Day-Lewis into joining the production.

“Scorsese had actually said to me, ‘I’m not sure how Daniel feels, if he’s ready to work or not. … You should have a conversation with him and suss it out.’ …”

After several meetups and some motivational words from Tobey Maguire, Day-Lewis agreed to star in Gangs of New York.

“Eventually, thank God, he said yes, and I got to work with somebody who was another huge influence on myself as an actor. I mean, there’s commitment, and then there’s Daniel Day-Lewis.”

Day-Lewis is notorious for his strict commitment to his characters. He fully immerses himself in every role, literally becoming whoever he’s playing at the time. DiCaprio learned this firsthand a few days before they began shooting scenes for Gangs of New York.

Day-Lewis was so committed to staying in character that he refused to speak to DiCaprio for the entire time they worked on the film.

“I don’t think I said another word to him the nine months that we were there. It was just—he was ‘Bill the Butcher,’ and that was it,” DiCaprio added. “It was only until the last day of reshoots that we kind of looked at each other and laughed, you know, and like, cracked a smile.”

Although DiCaprio himself has gone deep into character for roles, it’s never been to the extent of Day-Lewis.

“I think as an actor, being able to witness that, and seeing the sort of heights of commitment like that was another stage of learning for me,” DiCaprio added.