DC Comics bosses have expressed their regret at showing off Batman’s penis in one of their Black Label comic books.

The decision to present an image of the character’s manhood in Batman: Damned garnered much attention, and DC Comics co-publishers Jim Lee and Dan DiDio have now admitted to making some bad decisions, as well as there being some production errors. 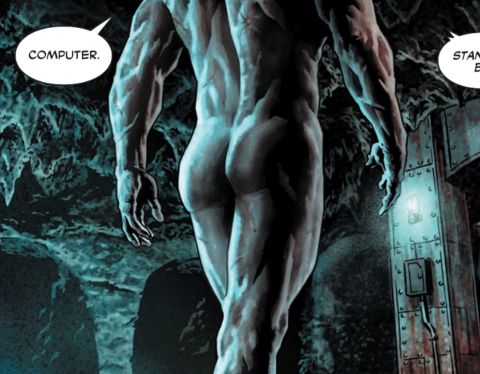 Despite the controversy surrounding Batman’s privates, Lee and DiDio have drawn attention to the quality of the story and its content.

Speaking to Polygon at New York Comic Con 2018, Lee said: “I think we made some choices after it went out and there were some production errors that led to the book being published the way it was… that ended up being a big story. 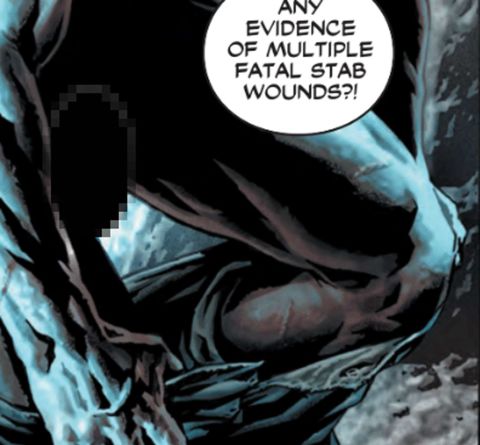 “But thankfully people were very pleased with the story and the content, the beautiful art, and the story that Brian [Azzarello] and Lee [Bermejo] had come up with really resonated with readers.”

But Lee stressed how the experience has made them rethink their approach.

“It’s made us, certainly, look at what Black Label is and think about whether these elements are additive to the story. And that’s something that we’ll be mindful of going forward, because I don’t think we want necessarily a repeat of what happened with the first issue.” 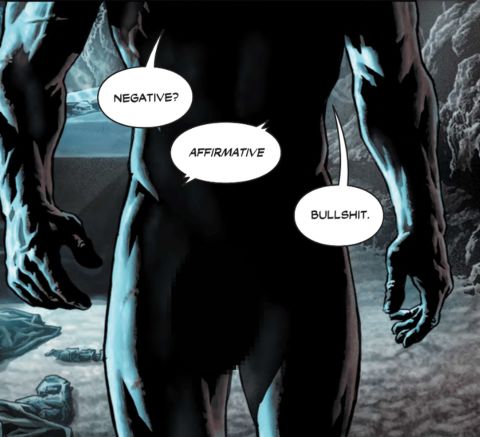 Di DiDio added: “It’s something we wished never happened, because it really took the attention away from what we thought was quality storytelling, and that’s not the way we see this imprint.