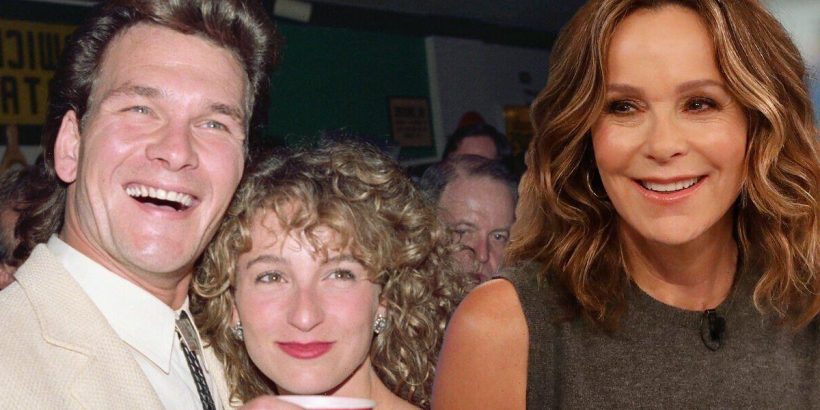 Dirty Dancing is without a doubt the best-known Patrick Swayze film of all time. Despite the fact he lit up the screen in other fantastic pictures such as Road House, Ghost, Point Break and Donnie Darko, his leather-clad Johnny Castle will always be his biggest role.

While the 1987 musically charged movie ended the story of Baby and Johnny perfectly, a sequel is due to hit cinemas in 2024. And Baby actor Grey has opened up about how difficult the process is – especially without Swayze.

Swayze tragically died in 2009, aged 57, from pancreatic cancer. The American star fought against the disease for two years.

13 years after his death – and 35 years after Dirty Dancing was released – a sequel to the movie is being produced, and Jennifer Grey will not be put in the corner. She American star is involved in the story once again, but she has admitted things are going to be very different with her role specifically.

The actress, who is 62-years-old, also noted how her age is going to be a major factor in the new movie. The original Dirty Dancing was filmed when Grey was just 26-years-old when she shot the movie. She was playing the 18-year-old Baby. 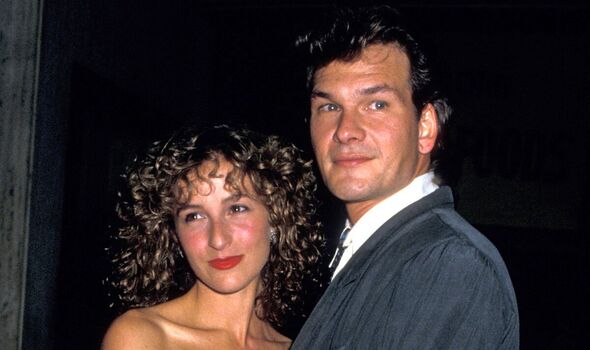 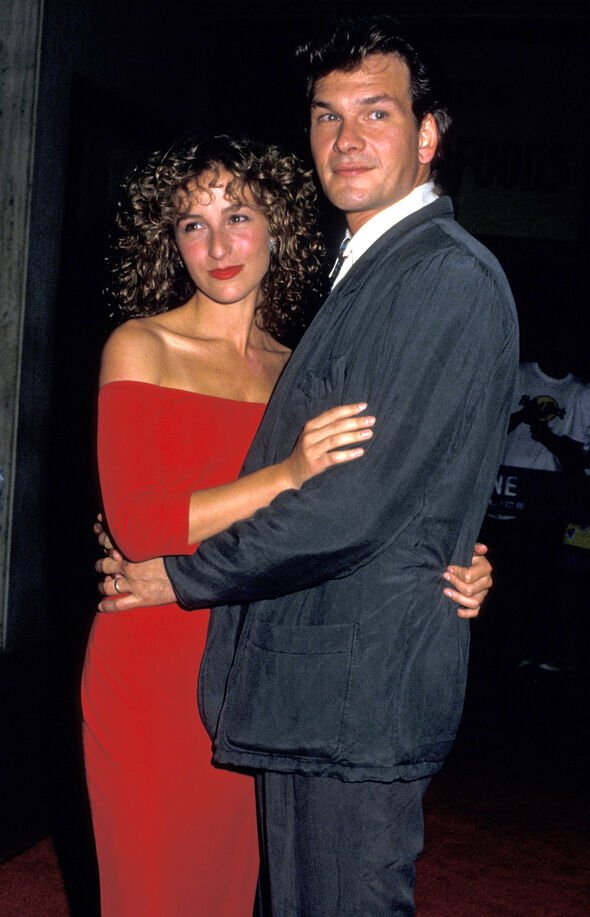 Grey confessed: “Unless there’s a lot of CGI, Baby’s going to be a little older … I’m just so super committed and invested in making it a fresh [take].”

Grey said the sequel has got to be a “standalone” movie, that doesn’t rely on the previous film’s legacy. She noted how “tricky” the film would prove to be without Swazye.

Although fans are desperate to see what happened with the rest of Baby and Johnny’s life together, Swayze’s widow, Lisa Niemi Swayze, would not have wanted a sequel to go ahead. 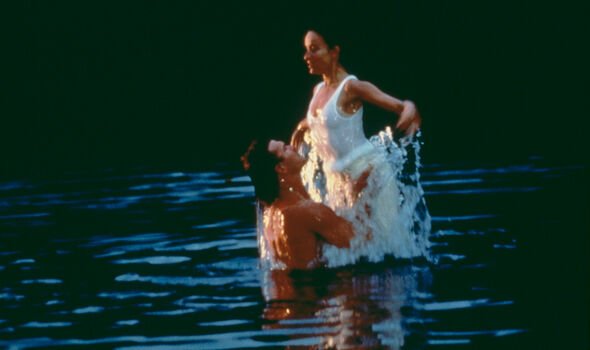 Swazye married Niemi in 1975 and stayed with her until his death in 2009. She has since released a book about being married to the actor and dancer, titled “The Time of My Life”. She wrote pieces of if with Swayze, who contributed some passages as well.

She recently commented on the idea of a Dirty Dancing sequel, and how Swayze would have reacted to it.

She said: “[The way they] left it was absolutely perfect. There were several iterations of a script for that movie, but Patrick had a high standard and he wasn’t gonna do it just for the money.”

Swayze may not have wanted to reopen old wounds with Grey, however. At first, he and the Baby star had a furious rivalry, so their chemistry on screen was not what fans know and love today.

Grey recalled working with him before Dirty Dancing: “Patrick was playing pranks on me and everybody. [He was] late and the boss of everybody and it was just, like, macho and I just couldn’t take it. I was just like: ‘Please, this guy, that’s enough with him.'”

Grey was then asked by the Dirty Dancing bosses whether she would like to work with Swayze in the movie. She bluntly responded: “Oh no, no, no.”

Swayze gave his side of the story regarding their fiery relationship. He said: “[Grey] seemed particularly emotional, sometimes bursting into tears if someone criticised her. Other times, she slipped into silly moods, forcing us to do scenes over and over again when she’d start laughing… I didn’t have a whole lot of patience for doing multiple retakes.”

But, of course, things ended well. Grey revealed that they eventually made up after he made things clear between them.

Swayze pulled her to one side and confessed how he really felt about her. “I love you,” he told her. “I love you and I’m so sorry. And I know you don’t want me to do the movie.”

Dirty Dancing is available to watch on Netflix now.