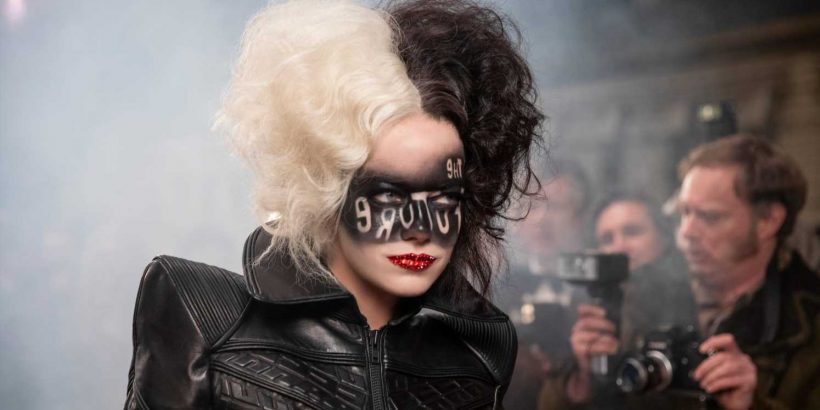 As Hollywood continues to dig out of its pandemic hole, Disney is committed to using its streaming service to build film franchises as movie theaters get back to normal.

Three blockbuster-size films this summer – the Emma Stone villainess prequel “Cruella” (May 28), Scarlett Johansson Marvel project “Black Widow” (July 9) and Dwayne Johnson adventure “Jungle Cruise” (July 30) – are being released concurrently in theaters and on Disney+ via Premier Access (with a $29.99 extra fee) to bring big films to a wider swath of audiences as the world gradually bounces back from COVID-19 as well as bolster the company’s bottom line.

Summer movie preview: The 10 most must-see films, from ‘Cruella’ to ‘Candyman’

Chapek said thecompany is monitoring if and when consumers are ready to go back to theaters in droves and is “encouraged” as 90% of domestic theaters have reopened. But in terms ofa robust box office, “we know the market’s not quite there yet.”

The Premier Access strategy gives Disney “the ability to go ahead and try to release things into the market and try to re-prime the pump if you will,” Chapek added. “But at the same time, know that for those consumers who are still a little leery about going into a packed theater, that they can go ahead and watch it in the safety and convenience of their home.”

Two big new Disney movies will hit theaters before streaming.Chapek announced Thursday that the Ryan Reynolds video-game action comedy “Free Guy” (Aug. 13) and Marvel martial-arts epic “Shang-Chi and the Legend of the Ten Rings,” (Sept. 3) will have a 45-day theatrical window before shifting to Disney+. Pre-pandemic, the window of exclusivity for theaters was typically a rigid 90 days.

Chapek reiterated that Disney has not decided on a firm film strategy past this fiscal year. “We’ll continue to watch the evolution of the recovery of the theatrical marketplace and use that flexibility to make the right call at the right time,” he said.