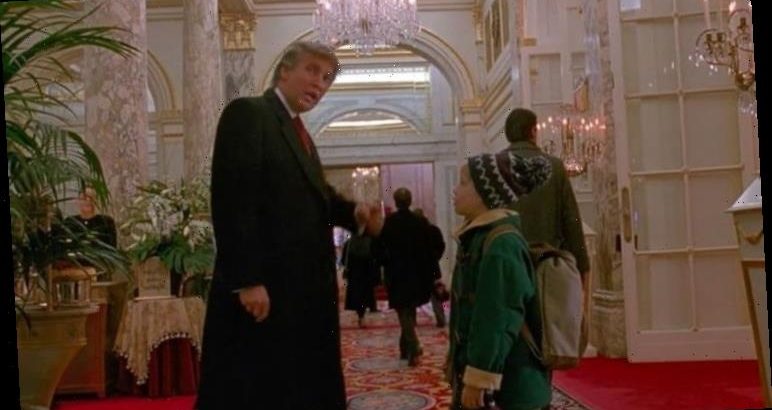 President Donald Trump has been causing uproars for the better part of four years, at this point, but his first surprising event came in 1992 when he made a short cameo in Home Alone 2: Lost in New York.

As the name might suggest, the film features Kevin McCallister (played by Macaulay Culkin) finding himself lost in the Big Apple.

Over the course of the iconic ‘90s movie Kevin sets some traps in his luxurious hotel room, in the same vein as the first movie, Home Alone, which came out just two years prior.

Throughout the film Kevin is tracked down, once again, by the Wet Bandits, who are looking for revenge for the boy who imprisoned them.

However one of the most surprising sequences in the film features Donald Trump being asked for directions by Kevin while in the Plaza Hotel. 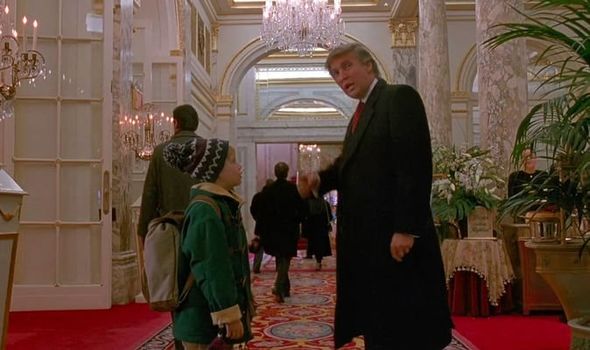 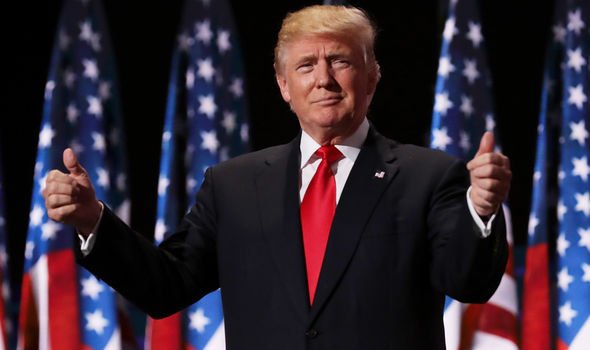 With Trump’s term as president about to come to an end, fans of the film on Twitter have now begun cropping him out of the film.

Quick-witted fans have instead removed Trump in favour of such Hollywood stars as Christopher Plummer, Keanu Reeves, Dolly Parton, and even Japanese virtual star Hastune Miku.

Further edits saw fans posting suggestions on the social media site, with one announcing: “Not only should we digitally remove Donald Trump from Home Alone 2, we should replace him with adult Macaulay Culkin. Just make that plot go off the rails.” 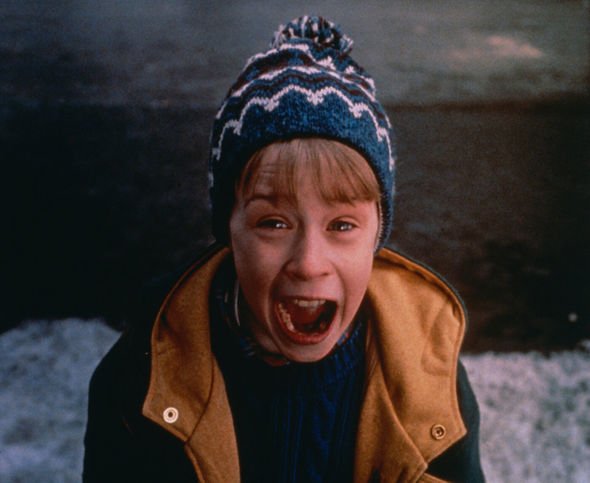 Donald Trump is ‘protected by the constitution’ claims lawyer

Another viewer started a petition to get Trump officially removed from the movie, replacing him with Biden.

Kevin, the man behind the petition, pleaded on Twitter: “I invite you to sign my petition to have him replaced with Biden. Join the movement!”

At the time of filming, The Plaza Hotel was owned by Trump who approved the shooting in the building in exchange for a cameo in the film.

Columbus also revealed that “people cheered when Trump showed up on screen” during initial showings of the movie.

Despite this, Columbus also added that Trump “did bully his way into the movie”.

Trump appeared in a number of films over the years, including Eddie, The Little Rascals, and Zoolander.

Earlier this week rumours began swirling online that Trump had stepped down from his position as President of the United States.

The official US State Department website posted a new detail about Trump’s presidency, sparking the conversation.

Sources apparently confirmed this was not the case, however.

Home Alone 2: Lost in New York is available to watch on Disney Plus now.