It seems Lady Mary might have to crack a smile. Or at least a sphinx-like smirk. Box office predictions had been modest for the Downton Abbey big-screen debut in America. Instead, the posh frolic has might a right royal splash across the Pond. It seems the Americans actually love it more than us Brits.

So far, Downton Abbey film has banked a solid $7.5million in its opening week in the UK. Nothing to sniff at but not in blockbuster territory either.

It had been expected to make around $15-20million in the US on its opening weekend from Friday to Sunday.

Instead, The Hollywood Reported has revealed the TV adaptation is on course to bank an impressive $15 million from Friday alone (including Thursday night previews). Industry analysts are now looking to at least $30million by the end of the weekend.

It is even more impressive considering it is duking it out with the openings of Rambo Last Blood and Ad Astra. All three films may seem very different but they are solidly aimed at the older demographic. 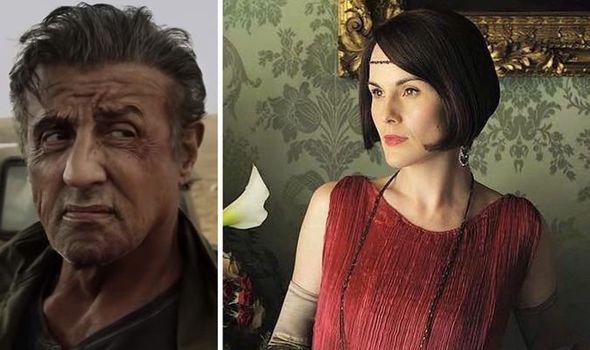 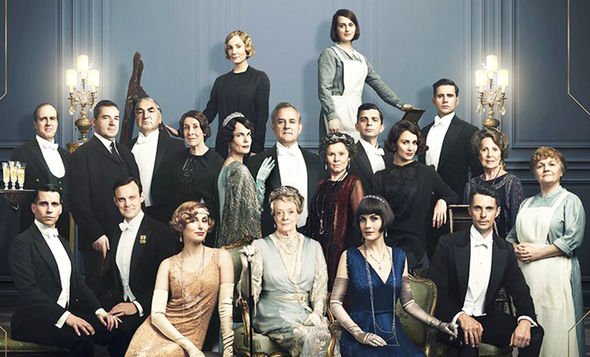 Sylvester Stallone’s final Rambo film had been expected to big the biggest hitter out of the three but estimates have been slashed from $25million to well under $20million.

Ad Astra is tracking slightly higher than originally thought. The sci-fi epic received praise at the Venice Film Festival and could now vie with Rambo 5 and possibly pass it to grab $20million over the weekend.

Downton Abbey also has another advantage. It’s expected older audience typically go to see films after the first rush has passed, which could healthily prolong its box office run. Rambo will be hit much harder by the arrival of the Joker film in two weeks. 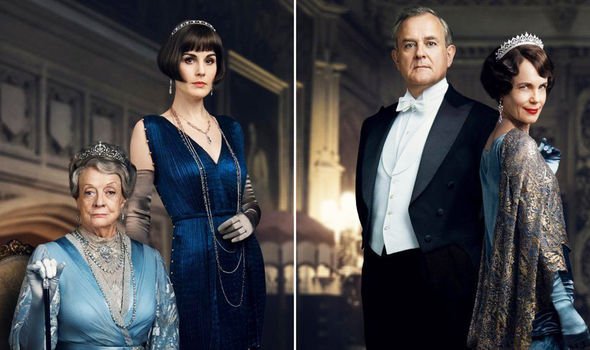 All of this is encouraging for any hopes of a sequel.

The story of the Crawley family has always been serialised, with endless opportunities for new and evolving storylines.

There was also one major shock at the end of the film which would set up hugely dramatic scenes for the next film. Actor Jim Carter who plays butler extraordinaire Mr Carson already jovially commented any sequel would depend on how much this first film makes.

ORIGINAL ARTICLE IN THE HOLLYWOOD REPORTER

DOWNTON ABBEY IS OUT NOW IN THE US AND UK