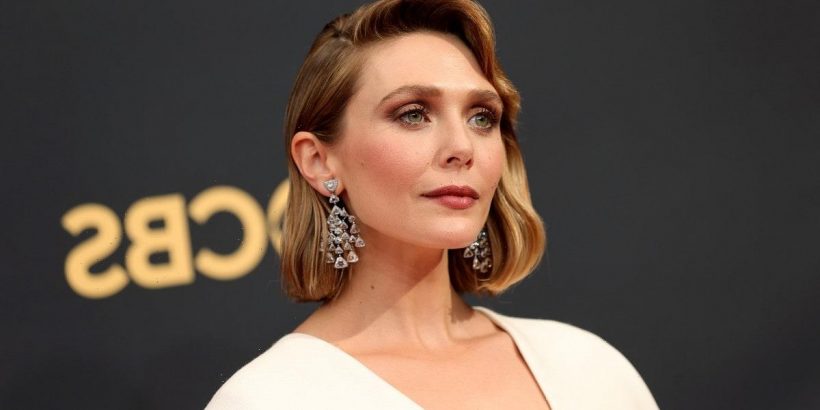 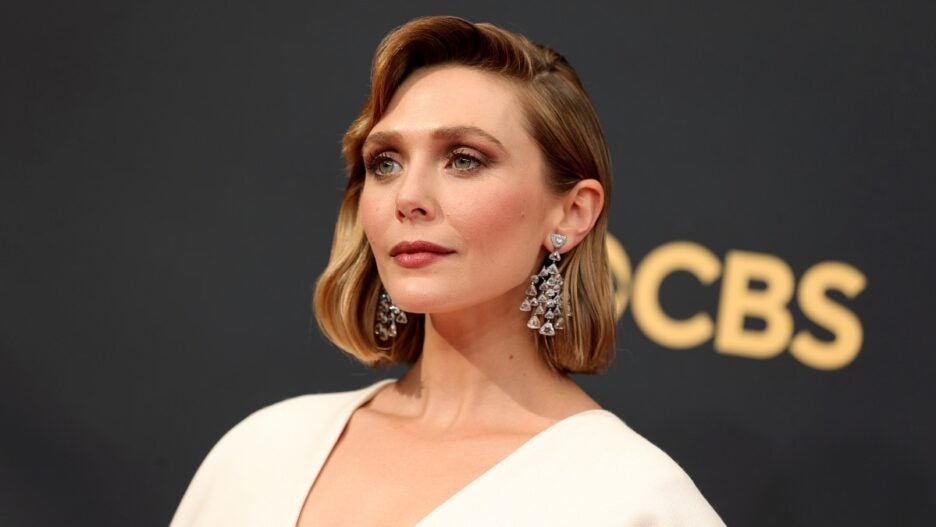 Elizabeth Olsen was one of the few stars who didn’t opt for a bright color when it came to her Emmys dress this year, but don’t worry, fans promptly started freaking out when they saw the look. It wasn’t so much the dress itself though, as it was who designed it: Olsen’s older sisters.

Olsen’s dress came from The Row, the fashion line started by Mary-Kate and Ashley Olsen in 2006. The two designed the dress themselves, and it certainly seemed to stay true to The Row’s mission of combining “a timeless perspective with subtle attitudes which form an irreverent classic signature. The Row’s collections also explore the strength of simplistic shapes that speak to discretion and are based on uncompromising quality.”

But really, fans were just in their feels over the trio of sisters supporting each other on such a big night. 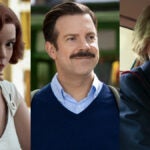 Elizabeth Olsen was nominated for Outstanding Lead Actress in a Limited or Anthology Series or Movie, for her role of Wanda Maximoff in Marvel and Disney+’s “WandaVision.” Her nod was just one of 23 nominations that the show scored heading into the night.

Olsen was nominated alongside her co-stars Paul Bettany and Kathryn Hahn, and has teased that “WandaVision” was a direct set-up for her next appearance in the MCU, in “Doctor Strange and the Multiverse of Madness.”

“Without ‘WandaVision,’ ‘Doctor Strange’ wouldn’t make sense,” Olsen told TheWrap in July. “I do feel like it fully leads into where we find her. It feels totally connected to the series.”

You can check out more emotional reactions to Olsen’s Emmys look below.