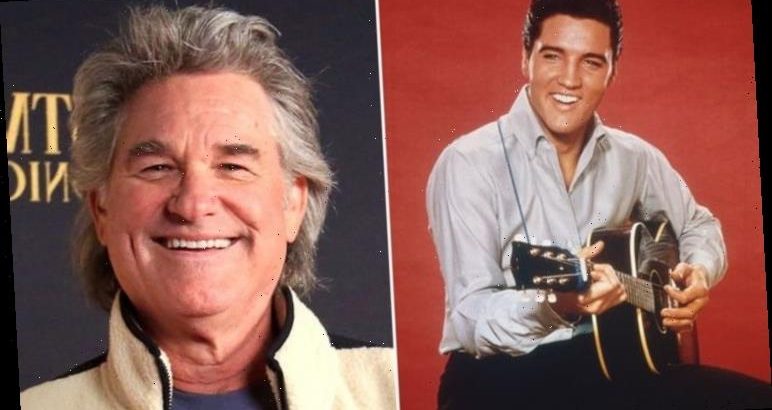 Hollywood legend Kurt Russell turns 70-year-old today and is perhaps best known for movies like Escape from New York and Big Trouble in Little China. While in more recent years he’s starred in big hitters from Guardians of the Galaxy Vol 2 and The Hateful Eight to even playing Santa Claus in The Christmas Chronicles movies. But did you know Kurt once co-starred opposite Elvis Presley almost 60 years ago, before going on to play him a TV movie biopic?

Back in 1963, Elvis Presley starred in It Happened At The World’s Fair, which featured an 11-year-old Kurt in his first movie.

The King wanted to see a nurse he fancied so asked the young lad who the future star was playing to kick him in the shins.

While later in the movie Kurt’s character came across Elvis’ Mike Edwards with Joan O’Brien’s nurse and asked if he wanted another kick for a quarter, blowing The King’s cover.

During filming, he had to kick Elvis in the shins around 15 times, so The King had to wear a pad. 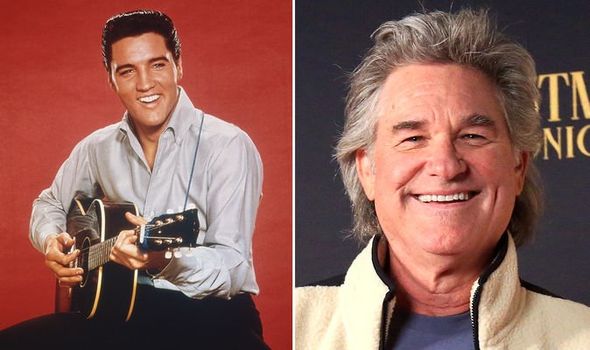 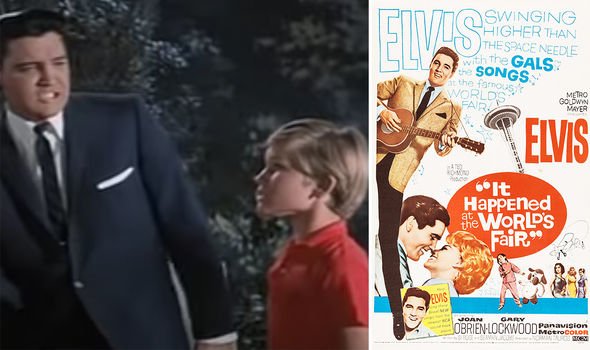 Speaking with GQ in 2016, Kurt said: “One time I got close to the edge of it and he looked at me, because he really trusted me, and went ‘…stay on the pad’.

“What a nice guy he was. Yeah. He was 27 years old. He was really cool. An incredibly nice guy.”

The two filmed for a couple of weeks together and would play catch and chat baseball. While it turns out Elvis wanted to speak with Kurt’s father Bing Russell, a film actor, who had even featured in The Magnificent Seven.

The King had seen Bing on the big screen and had a particularly sincere question for him. 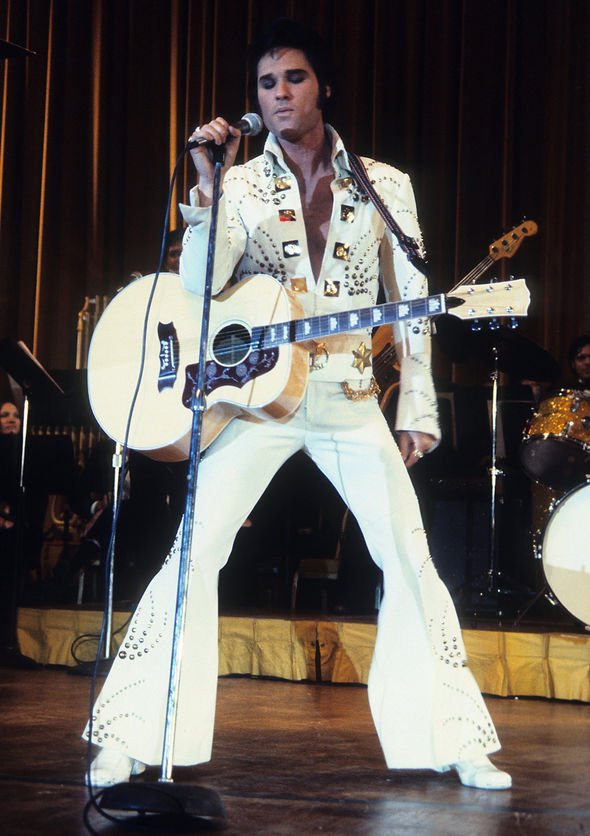 Kurt remembered: “He loved the way my dad wore his hat.”

“He said, ‘Mr Russell, would you mind if I wore my hat that way?’ He was really serious about it.”

Kurt and Bing would go to play Elvis and his father Vernon Presley in the 1979 Elvis TV biopic, two years after The King died.

But before that, the future Hollywood star remembered going to see Elvis in concert twice in Las Vegas.

The first time Elvis was in great shape, but the second show The King was as much as 60 pounds overweight and the audience gasped at the sight of him.

“What I realised about that was, which I drew on later on, he was living it. He was just doing what he was doing, and had gone to the ‘oh, f** it’ state, and he was fantastic.

“He knew it didn’t matter if he weighed a thousand pounds. The performance, it made it sort of even better. He was moving into a different zone, and becoming like Pavarotti, or something.”

In 1978, when it came to filming the Elvis TV movie, Kurt liked the fact that he was 27-years-old, the same age The King was when he met him.

The young actor earned himself an Emmy nomination for the role before his career really took off in the 1980s.

Next year, the new Elvis movie biopic directed by Baz Luhrmann will be released starring Austin Butler as The King and Tom Hanks as his manager Colonel Tom Parker.