Fantastic Beasts: The Crimes of Grindelwald may not be out yet, but the cast and crew are already looking to the third film in the Harry Potter spin-off series.

One such cast member is Johnny Depp – Gellert Grindelwald – who has confirmed that he will be returning as the dark wizard for the third Fantastic Beasts movie.

In a recent interview with Collider, Depp revealed that he and the team will begin production on Fantastic Beasts 3 “the middle of next year”.

Discussing his character, he added: “The possibilities in that world are wide open, so you can really try anything. So it was a gas and I look forward to the next instalment.”

The decision to keep Depp in the role of Fantastic Beasts‘ main antagonist has proven divisive, with many fans denouncing his casting after his ex-wife Amber Heard filed for a domestic violence restraining order against the actor.

Depp staunchly denied any and all allegations of domestic violence, and his friends and family all publicly showed their support to the actor.

Heard withdrew her request for a restraining order as the couple reached a settlement in their court case, and JK Rowling, director David Yates and Warner Bros have since defended the actor’s involvement in the series. 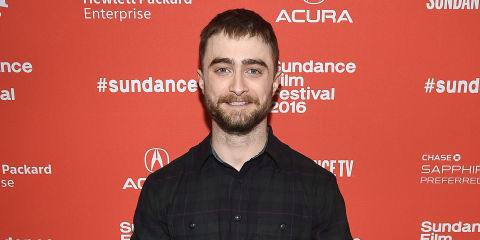 Rowling, who acknowledged that some fans will “not be satisfied” with their decision, said in a statement that she was “genuinely happy” to have Depp involved.

“Based on our understanding of the circumstances, the filmmakers and I are not only comfortable sticking with our original casting, but genuinely happy to have Johnny playing a major character in the movies,” she told fans.

“I accept that there will be those who are not satisfied with our choice of actor in the title role. However, conscience isn’t governable by committee. Within the fictional world and outside it, we all have to do what we believe to be the right thing.” 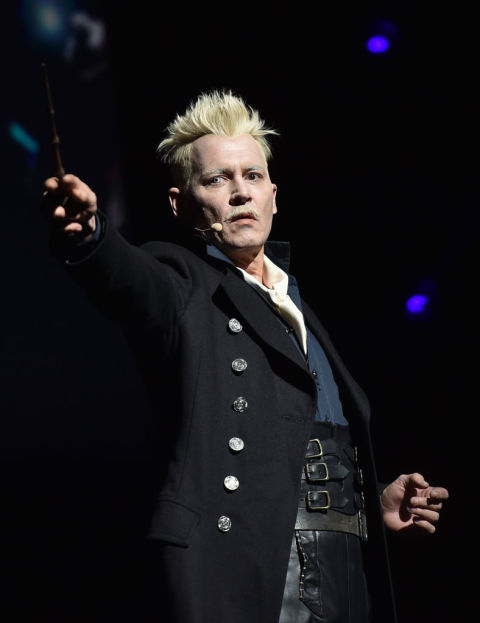 Fantastic Beasts: The Crimes of Grindelwald is set for release on November 16.