Fantastic Beasts star Johnny Depp and his ex-wife Amber Heard have been in a nasty legal battle for months, and it doesn’t look like there is any end in sight. After their divorce, Depp sued UK tabloid The Sun for libel over accusations that he was a “wife beater.” To help prove their case, the tabloid relied on testimony from Heard. That case is still waiting on a verdict. Depp also has a $50 million defamation lawsuit pending against Heard in the United States. Will the actor be able to return for Fantastic Beasts 3 amid all of his legal troubles? 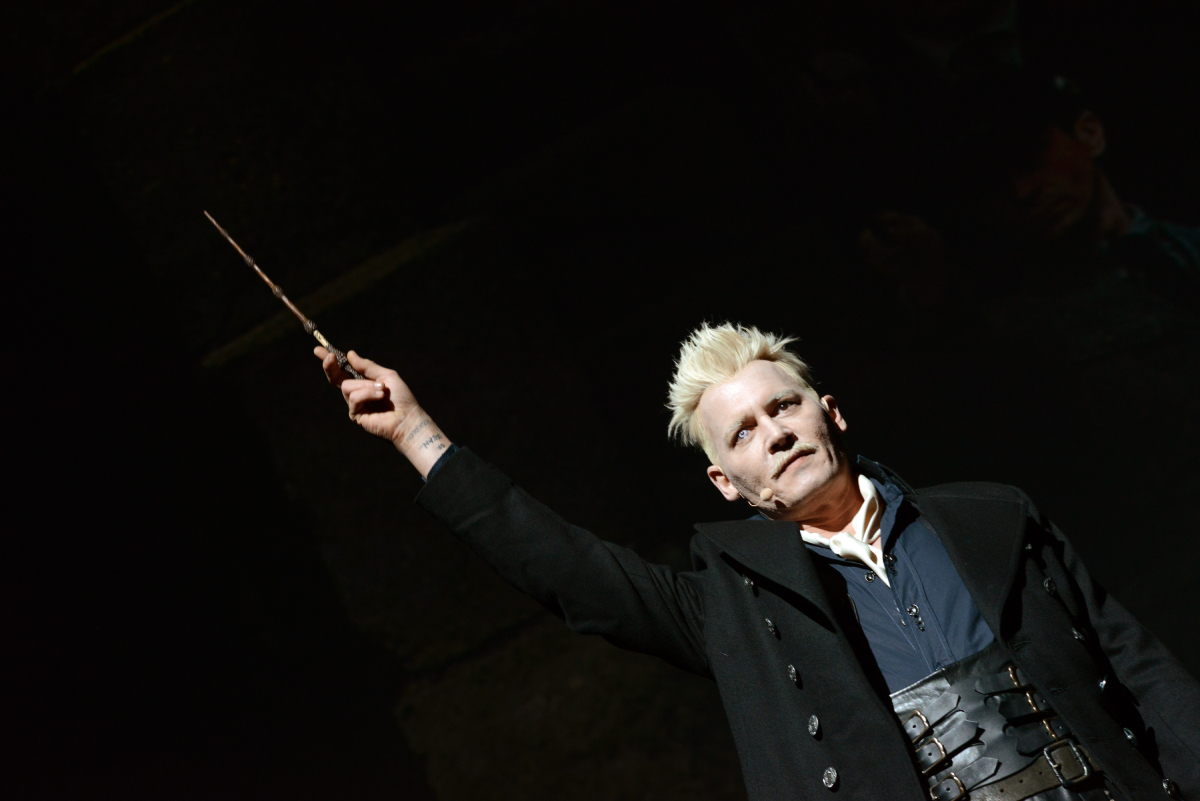 As We Got This Covered points out, Depp and Heard have been at each other’s throats since their divorce. It appears the public opinion is leaning in Depp’s favor, but both have taken hits when it comes to public image.

Even though they are in the headlines because of their fighting, they are both key players in two of Warner Bros. biggest franchises. Heard is expected to reprise the role of Mera in the upcoming Aquaman sequel. It is scheduled to begin production next year, with a release date in 2022.

Depp is chief villain Gellert Grindelwald in the Fantastic Beasts franchise, and it appears that he will be back for the threequel. After numerous delays, productions for Fantastic Beasts 3 is finally set to begin in London in October. Production is scheduled to wrap in February 2021.

The cast and crew of Fantastic Beasts 3 have been waiting for months to get to work on the film. But now that there is a definite shooting schedule in place, there is another major obstacle.

Depp’s $50 million defamation trial against Heard is currently scheduled for January 11 through 28, 2021. Of course, this is right in the middle of production. As a result, Depp’s legal team has requested the trial be pushed back a few months.

Depp’s legal team added that conditions have somewhat improved in London. And, the studio has now set a shooting schedule that conflicts with the trial date.

Warner Bros. isn’t ready to part ways with either actor

It appears that Depp is doing everything he can to make sure he reprises his role in Fantastic Beasts 3. We Got This Covered reported that he is ready to get back to work. As fans know, his role in the Wizarding World is one of Depp’s few box office successes in recent years. It makes sense that he would want to hold on to it.

Warner Bros. doesn’t appear to have any desire to part ways with Depp, either. The same goes for Heard. The studio has not made an official announcement. But, Heard expects to be involved with the project.

The exes and their reps are scheduled to meet on September 11 to discuss the trial delay and work schedules for 2021. The court has not yet given an answer to Depp’s request. But, Heard is reportedly open to the idea of a trial delay because she doesn’t want any scheduling conflicts with Aquaman 2.