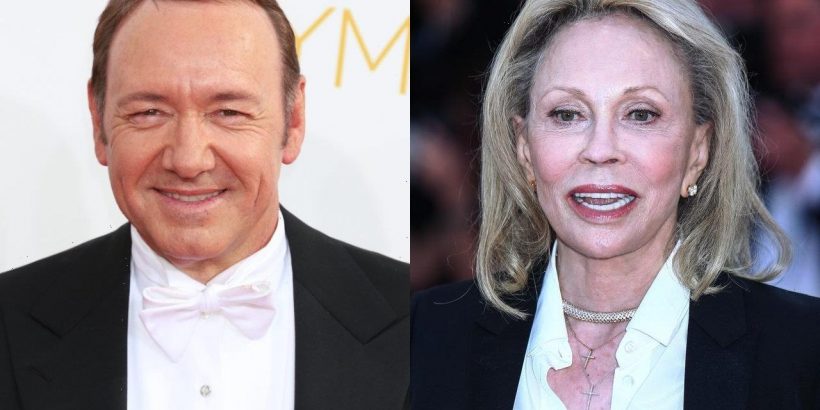 The ‘Bonnie and Clyde’ star has been signed on for ‘The Man Who Drew God’ which stars the ‘House of Cards’ actor as a detective investigating a wrongly-accused paedophile.

AceShowbiz –Faye Dunaway is courting controversy by signing on to star alongside Kevin Spacey in the disgraced actor’s comeback film, “The Man Who Drew God“.

The “Bonnie and Clyde” star has taken on the role originally said to have been given to Vanessa Redgrave before the British acting icon dismissed reports suggesting she had been cast in her actor/director husband Franco Nero‘s latest project, about a blind artist who can create portraits by listening to human voices.

Confirming Dunaway’s involvement, producer Louis Nero told Variety, “She plays an old Braille teacher who is an old friend of the blind protagonist, played by Nero, and taught him how to read.”

“It’s the role that Vanessa Redgrave was meant to have. Vanessa isn’t up to travelling anymore.”

Production wrapped last week (ends02Jul21), and filmmakers are hoping to have the movie ready by September.

“The Man Who Drew God” is Spacey’s first big screen project since retreating from the limelight following allegations of misconduct and sexual assault in 2017 and 2018.

Despite the backlash regarding the actor’s casting, Louis is confident the movie will sell well at the Cannes Film Festival in France, where it is currently being shopped to studio executives.

Kevin Spacey will play a detective who investigates a wrongly-accused paedophile.