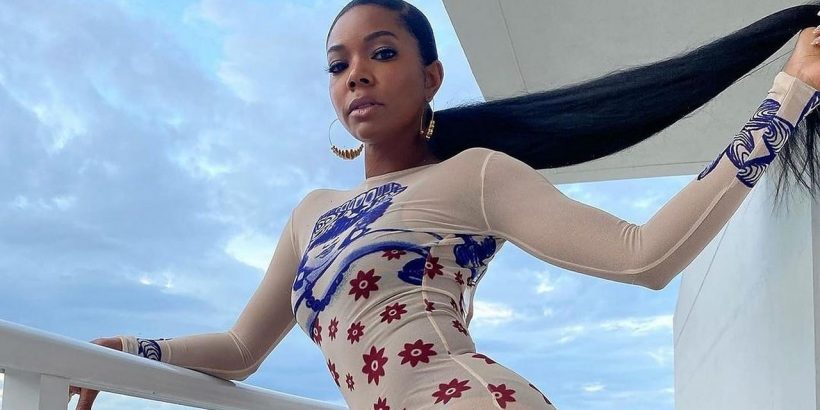 The former ‘America’s Got Talent’ judge talks about underpaid black actress and encourages her peers to be open about their salaries to avoid getting underpaid.

The 48-year-old star says black actresses are underpaid compared to their white counterparts, and Gabrielle is determined to fight back against the inequality.

“As black actresses, there’s almost shame involved, because we get paid so much less,” she told E! News. “When those Forbes lists come out about highest paid actors, you’re like, ‘Oh, I’m a failure … That’s what they’re making? And I’m nowhere close.’ “

Gabrielle thinks film studios are able to take advantage of black actresses because movie stars are often reluctant to discuss their salaries with each other.

“They assume, justifiably, rightly so, that none of us are talking,” she continued. “And that’s how they screw each other, because somebody will be the carrot person.”

Gabrielle now feels more certain of her own worth than ever before.

And the actress – who is married to retired basketball star Dwyane Wade – is determined to discuss her pay with other actresses in order to avoid being underpaid.

“We’re all like, ‘What are they offering you? OK, so this studio, they do have money … Which person in business affairs were you talking to?’ “

Gabrielle – who has been married to Dwayne since 2014 – thinks movie studios simply “hope” that actresses aren’t aware of their own value. Reflecting on the inequality, she explained, “They just hope you don’t know your worth.”