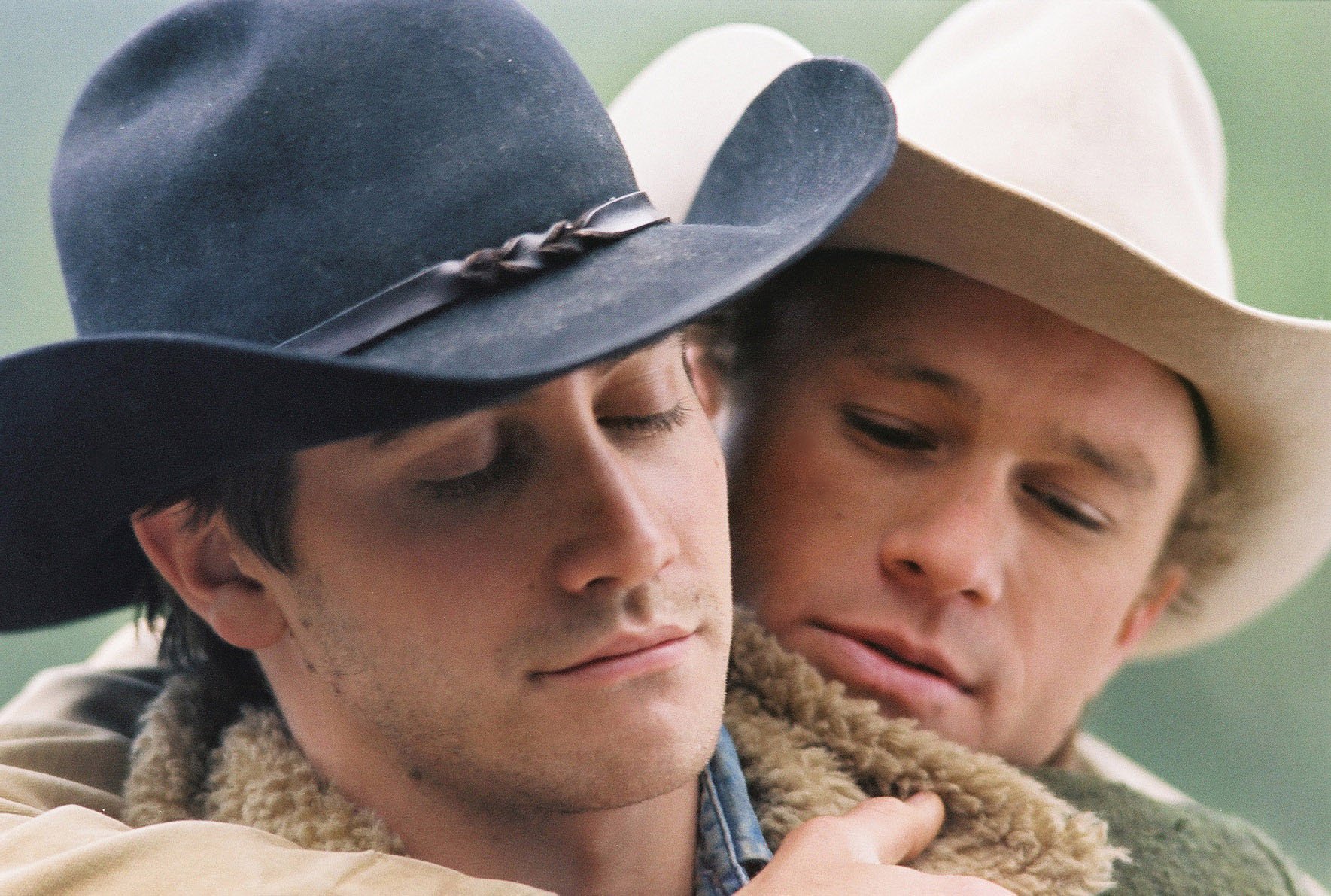 Films about gay love stories could soon require ‘special access’ like hardcore pornography in Russia, as its parliament considers a new bill.

Russian MP Vitaly Milonov told state-owned news agency RIA Novosti that there was public demand to ban queer content in films, adding: ‘The legal solution to this situation is just around the corner.’

He added: ‘Whoever wants can have special access to such videos, as well as with pornography.’

Russia has a long history of censorship of LGBT+ content in its media and according to reports from RT, the Russian Public Opinion Research Center (VTsIOM) released a survey showing that 80 per cent of people in Russia think it is ‘unacceptable’ to show gay sex scenes in films, even if are rated for over 18s.

The country also passed the ‘gay propaganda law’ in 2013 ‘for the purpose of protecting children from information advocating for a denial of traditional family values’ to prevent children from being ‘exposed to homosexuality’.

The law was condemned around the world for its broad and ambiguous wording and was seen as an effective ban on publicly promoting the rights and culture of the LGBT+ community.

It was also criticised for leading to an increase and justification of homophobic violence, with the European Court of Human Rights ruling in 2017 that it was ‘discriminatory and, over all, serves no legitimate public interest.’

As well as potential new restrictions on films about gay love, earlier this month a Russian TV channel was fined over £10,000 for violating the ‘gay propaganda law’ for broadcasting a man wearing a dress at the Muz-TV awards, as well as two men arriving at the awards together, with their telecoms watchdog saying the show should have been marked as 18+ for the images to be shown.