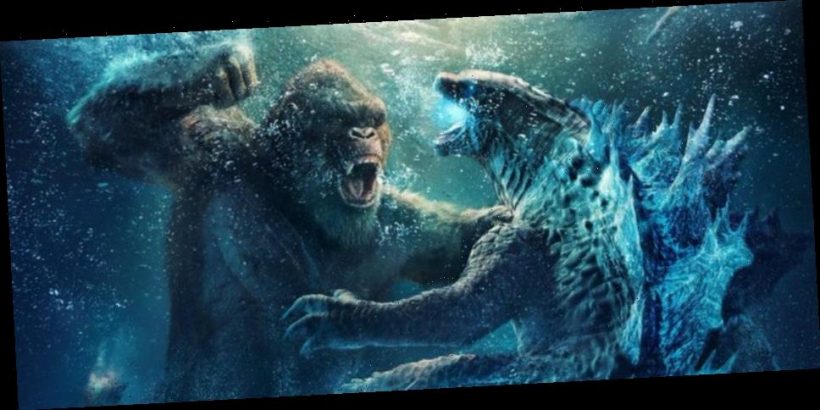 Legendary’s MonsterVerse has featured multiple directors and a myriad of creatures since its launch in 2014, but one person has been along for the ride on every movie in the franchise: Max Borenstein, whose most recent credit is as a writer on this month’s titanic culmination, Godzilla vs. Kong.

We spoke with Borenstein about his involvement with the franchise on each movie, how he writes big monster fight sequences (“It’s not, ‘They fight on the water. Fill in the blanks.’”), how Legendary differs from Marvel Studios, and incorporating human drama in a movie where a lot of people just want to see giant monsters destroying stuff.