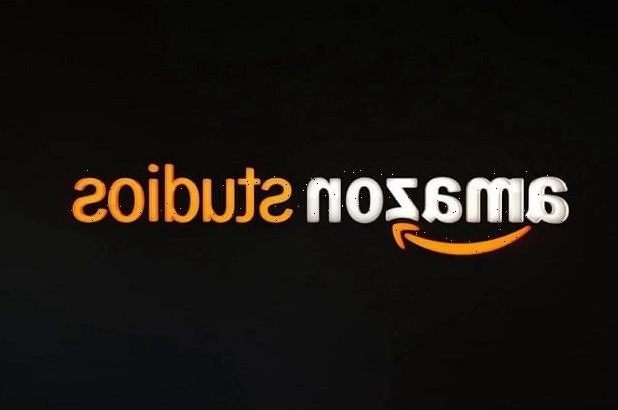 Amazon Studios head Jennifer Salke says it will not proceed with the Hollywood Foreign Press Association or its Golden Globe Awards until the HFPA resolves its diversity and inclusion problems.

“We have not been working with the HFPA since these issues were first raised, and like the rest of the industry, we are awaiting a sincere and significant resolution before moving forward,” Salke said in a statement Friday night.

Amazon is the latest in a string of companies to condemn the HFPA for its lack of a diverse membership. Friday, Netflix cut ties with the organization by requesting a meeting to discuss reforms, saying that the HFPA don’t go far enough to address its problems. The HFPA said it would “love” to sit down with Netflix to discuss the arrangement, in a letter sent by president Ali Sar to Netflix CEO Ted Sarandos.

Recently 100 companies banded together to boycott the organization, which has no black members and a history of snubbing the work of Black creators in awards seasons. Time’s Up demanded an overhaul of the HFPA which then lead the group to hire USC professor Shaun Harper to examine its “systemic” issues. Harper soon quit once he was confronted with the scope of HFPA’s problems.

Earlier in the week HFPA promised it would double the size of its membership, elect new board members and hire professional executives to lead the organization. The HFPA also said it would consider taking “serious measures” if the new reforms weren’t approved by the membership, including the current board resigning.