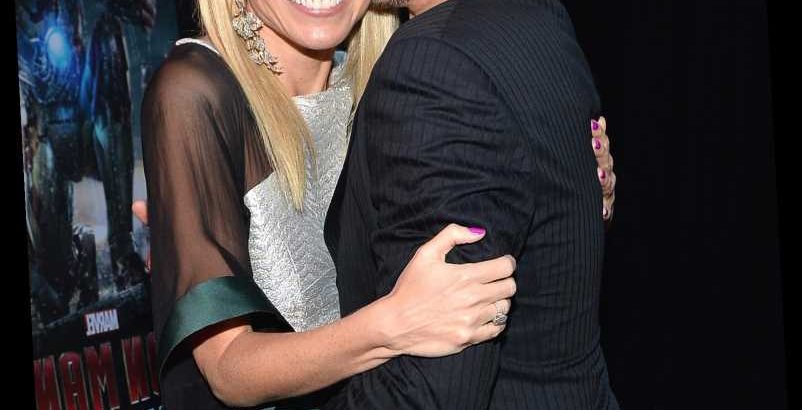 Gwyneth Paltrow is looking back fondly at her friendship with Robert Downey Jr.

The actress, 48, sat down virtually with People in 10 and revealed which career achievements she was most proud of, including her roles in Proof, The Royal Tenenbaums and The Talented Mr. Ripley, as well as her relationship with her Iron Man costar, 55.

"My relationship with Robert Downey Jr., which was obviously forged through all the Iron Man and Avengers movies," Paltrow said.

"I feel like I was able to find an incredible, lifelong, inspirational partner and friend," she added. In May 2016, Downey Jr. joked Paltrow was his "free pass" in an interview on The Howard Stern Show.

"My free pass is — because her and [his wife] Susan are such good friends — is Paltrow," the actor said, before jokingly adding, "I gotta get her back in these movies so I can make out with her onscreen again."

When Stern asked if his wife, a producer, was jealous, the actor said, "She could care less," adding that his "free pass" only applies if he and the Goop CEO were "rolling on a take."