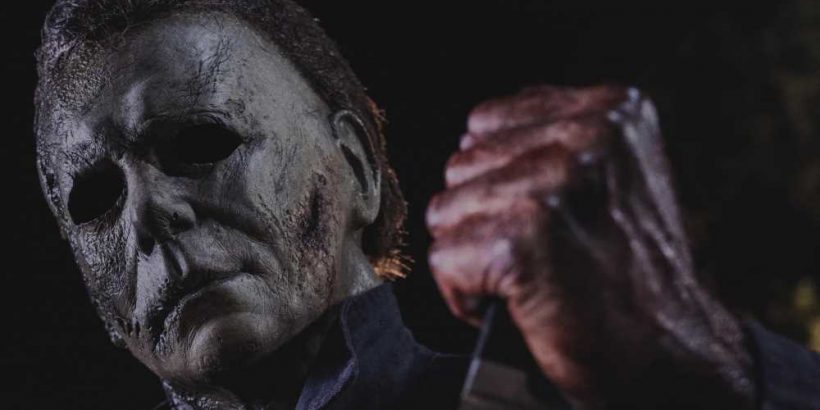 Halloween Kills brought back old characters such as Tommy Doyle and Lindsey to join the fight against Michael Myers. Things went haywire as Laurie Strode pushed through an injury while Michael set out to lay waste in Haddonfield.

After almost two hours of carnage and a twist ending, the credits rolled. Fans wonder what’s next, but director David Gordon Green says the movie has a different ending that sets up the next sequel, Halloween Ends. 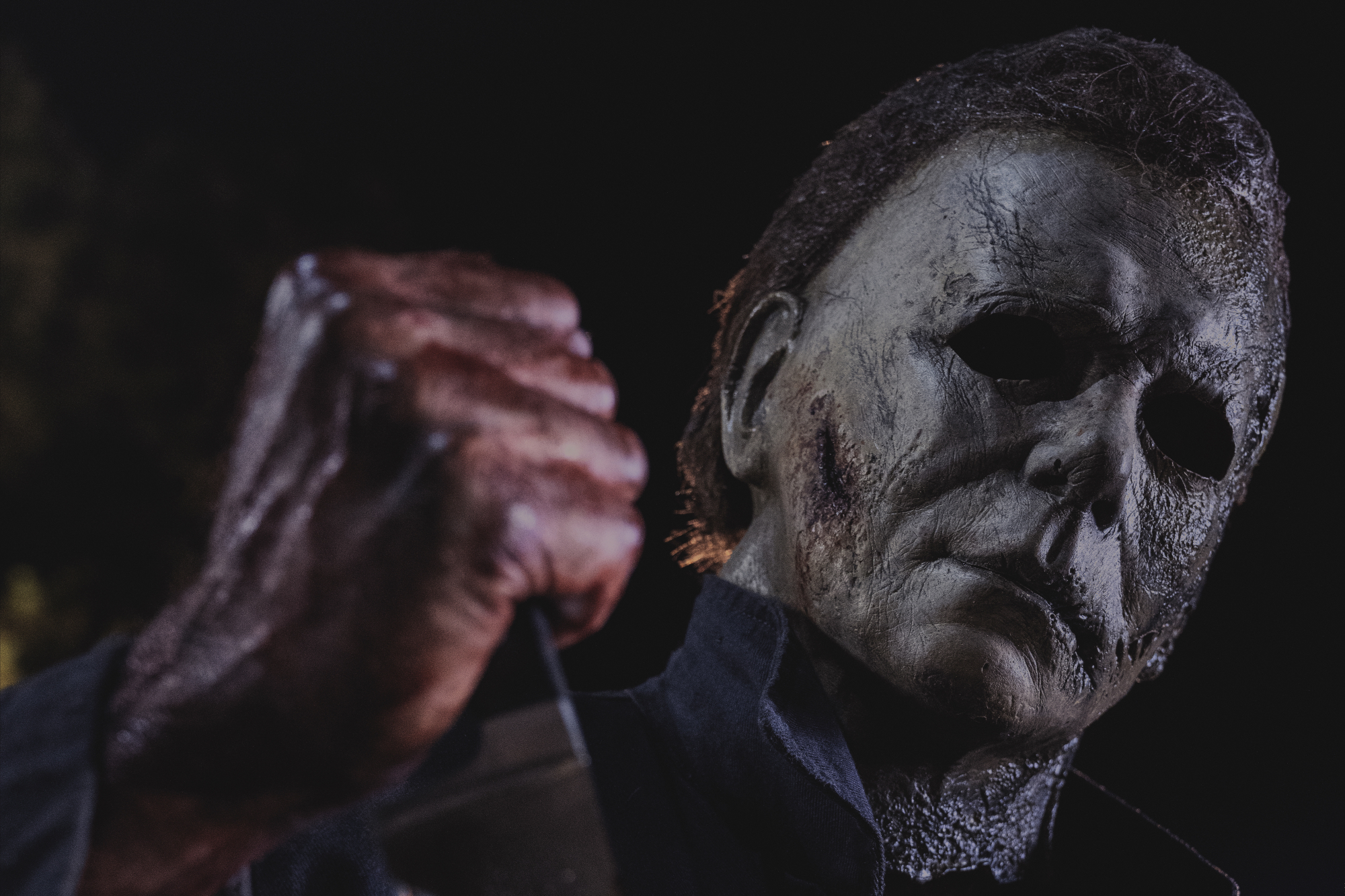 ‘Halloween Kills’ has an alternate ending

Michael Myers nearly decimated the townspeople of Haddonfield — or the ones who participated in his beatdown. It seemed like he was finally out of commission, but then things flipped. He survived gunshots, stabbings, and more, and managed to take out Tommy, Allyson’s boyfriend Dylan, and Karen.

At the very last moment, Karen entered his childhood home after rescuing her daughter and leaving her with EMTs. But that was a mistake. Michael cut her up and left her for dead, and he is free go on yet another merry murder spree. Prepare for Laurie Strode 3.0.

In an interview with Collider, Green revealed that they shot an extended ending for the film, and it will be included in the Blu-Ray/DVD release.

Green added that what fans saw in Halloween Kills felt more like the appropriate moment to conclude this chapter. But the cut scene will tie in with Halloween Ends, and something tells us Laurie is in it.

What about Karen’s death?

Some fans questioned whether Karen is really dead, and actor Judy Greer addressed her character’s fate in a chat with The Hollywood Reporter. Sadly, Michael succeeded in taking her out — we think.

“Well, I was bummed to see the ending. I thought it was a good idea, though,” Greer shared. “I thought it was really beautifully written, and it felt like a dance, like an opera, kind of. But it was also a little bit of a bummer, mostly because I like to play with my friends.”

Her death will shatter Allyson and Laurie and undoubtedly add a new layer of drama for Halloween Ends, but where will the story go next?

‘Halloween Ends’ will have a time jump

Green’s spoken in multiple interviews and stated that Halloween Ends jumps four years into the future. Whereas the first two films played out over one night in 2018, the last sequel in this trilogy will occur in 2022. Expect the pandemic to affect Haddonfield and the storyline.

Halloween Kills does not yet have a Blu-Ray or DVD release date, so it will be a while before fans can check out that deleted ending. But the film is available to watch in theaters or via streaming on Peacock.