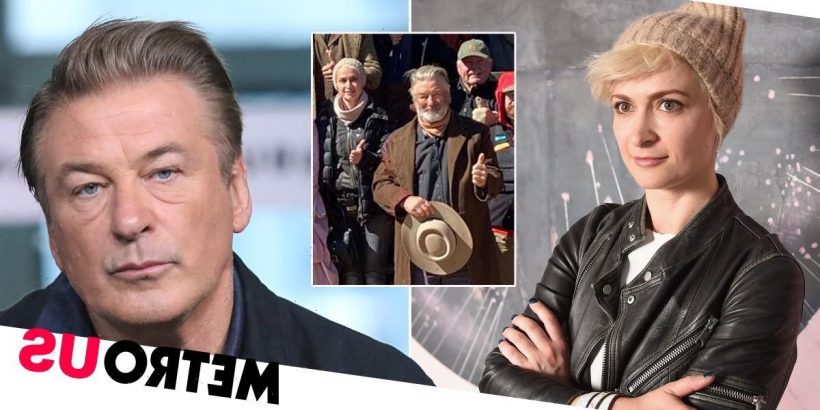 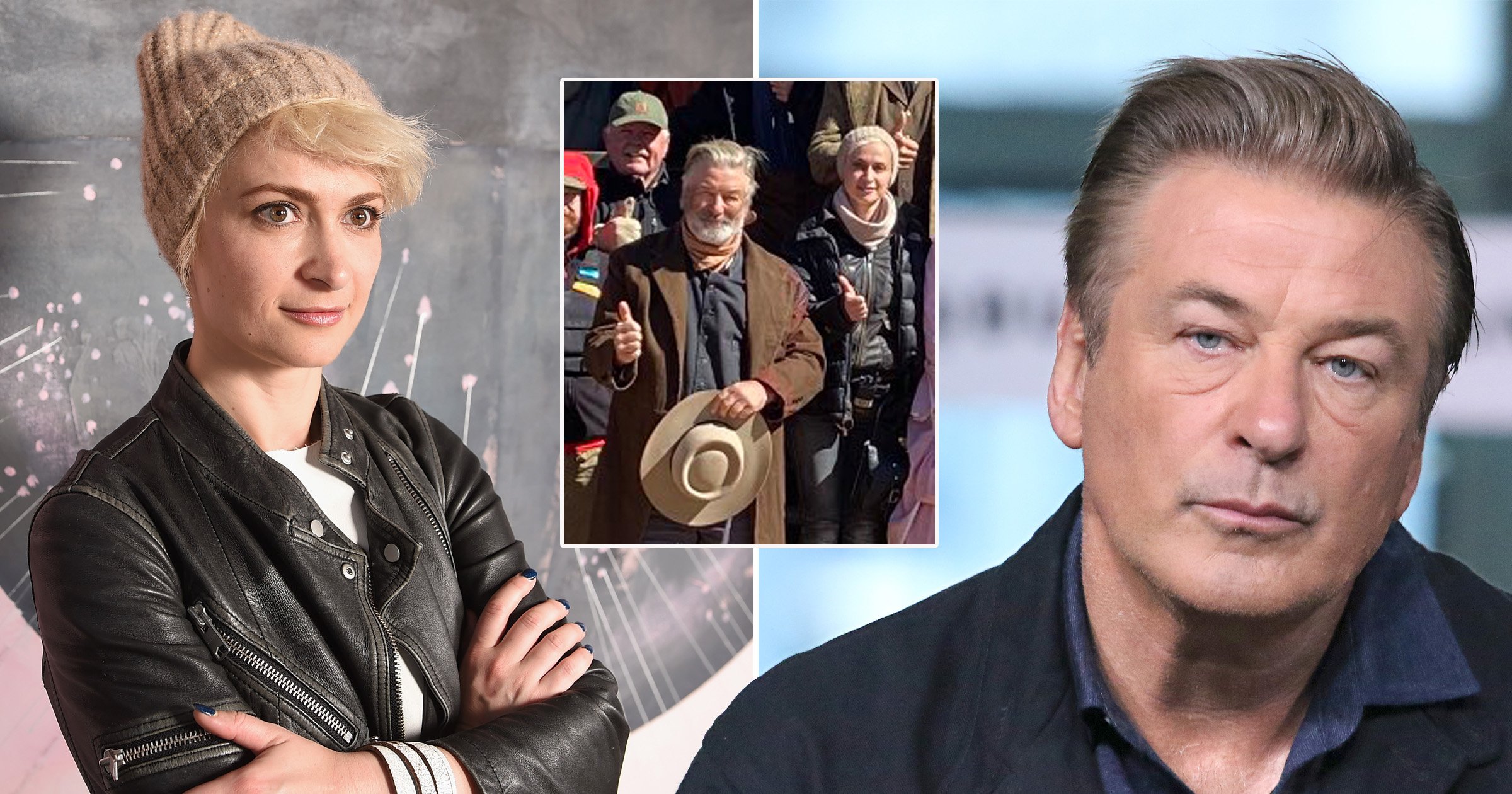 Alec Baldwin was rehearsing a scene and pointing a prop gun at a camera when a live round killed cinematographer Halyna Hutchins, according to an affidavit.

Last Thursday, Hutchins, 42, was killed when she was shot in the chest by a prop gun discharged by Baldwin, 63, on the set of the Western movie Rust.

It later emerged that the gun contained a live round.

In an affidavit released on Sunday night, it was stated that the incident was not caught on camera as previously presumed, as the crew was setting up the scene when the gun was discharged.

Cameraman Reid Russell, who was standing near Hutchins and director Joel Souza when the gun was fired, told investigators that Baldwin was ‘in possession of the firearm’ and was setting up a scene in a church with Hutchins and Souza after a lunch break.

The actor, who was cast in the leading role of Harland Rust, was sitting in a wooden church pew rehearsing a scene that involved ‘cross-drawing’ a revolver and pointing it at the camera lens.

Baldwin was explaining how he was going to draw the gun while the crew repositioned the camera due to a shadow when the gun discharged.

Souza, 48, who had been standing next to Hutchins ‘viewing the camera angle’, heard what ‘sounded like a whip and then loud pop’.

Hutchins reportedly grabbed her ‘mid-section’ and stumbled backwards, and Russell said that he heard her saying she couldn’t feel her legs.

The Ukranian-born director of photography was taken by helicopter to the University of New Mexico Hospital, where she was pronounced dead.

Souza was also hit in the shoulder; he was later released from hospital.

The director said that the prop guns were typically checked by the film’s armorer, Hannah Gutierrez-Reed, followed by assistant director Dave Halls, who would hand them to the actors.

According to the affidavit, Halls took the revolver from a two-tiered tray set up by Gutierrez-Reid and handed it to Baldwin, shouting ‘cold gun’ – which means a gun not loaded with ammunition.

Souza said that after preparing the scene, the crew was taken elsewhere on a shuttle for food on a lunch break, and he was unsure if the gun was checked again.

Hutchins was remembered as an ‘incredible talent’ and a ‘rock star director of photography’ following her death, which has sent shockwaves through to the film industry and raised concerns about the rules surrounding prop guns.

Baldwin is said to be ‘inconsolable’ following the tragedy, and he tweeted about his heartbreak on Friday night.

The 30 Rock star wrote: ‘There are no words to convey my shock and sadness regarding the tragic accident that took the life of Halyna Hutchins, a wife, mother and deeply admired colleague of ours. I’m fully cooperating with the police investigation to address how this tragedy occurred and I am in touch with her husband, offering my support to him and his family. My heart is broken for her husband, their son, and all who knew and loved Halyna.’

Baldwin has since been seen embracing Hutchins’ husband Matthew and nine-year-old son Andros as they left a hotel in New Mexico.

Production on Rust has been halted as the Santa Fe Police Department continue their investigation.