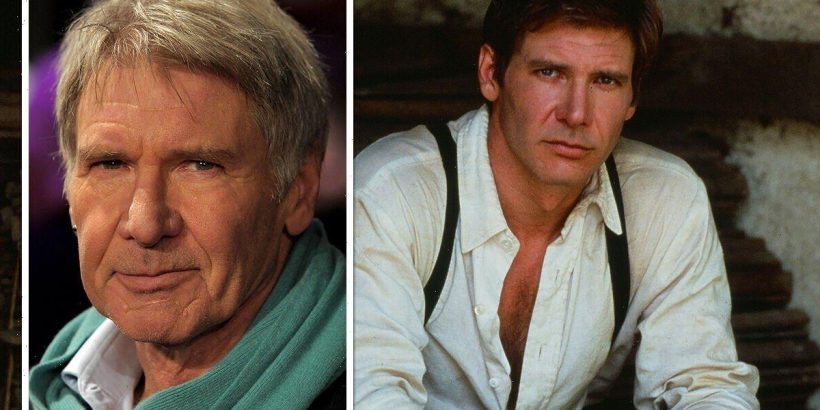 Most of Harrison Ford’s wealth can be attributed to his two iconic roles as Indiana Jones and intergalactic bad boy Han Solo. His acting prestige is undeniable, and his earnings have placed him as the wealthiest actor from the Star Wars cast, surpassing the likes of Hollywood heavyweights Liam Neeson and Samuel L. Jackson.

While Ford is the wealthiest cast member from the international hit film series Star Wars, director George Lucas far surpasses him as the richest crew member with a net worth of $5.1billion (£4.28billion).

Ford is currently worth an estimated $300million (£251million) according to Celebrity Net Worth, far beyond his Star Wars co-stars Mark Hamill, who has a net worth of $18million (£15million), and Carrie Fisher whose net worth was $25million (£20.98million) at the time of her death.

Since the first instalment of Star Wars in 1977, the series has garnered international acclaim, and later films would bring on A list celebrities to the cast as well.

Samuel L. Jackson follows Ford in the richest Star Wars actors list with a net worth of $250million (£209million), despite only appearing in four of the nine films.

It was reported that for the seventh instalment, Star Wars: The Force Awakens in 2015, Ford earned $20million (£16million) and percentage of the sales to come back as Solo. 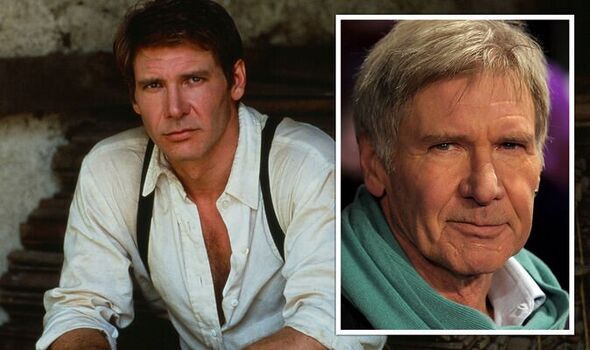 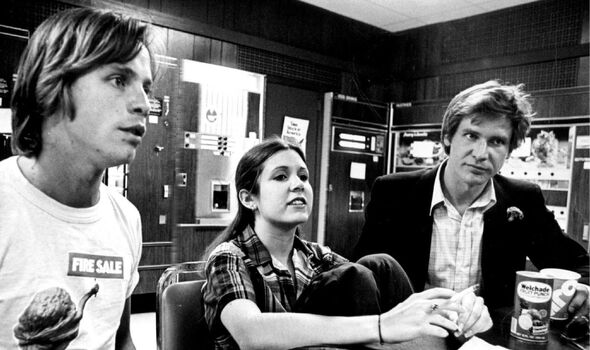 This showcased just how high up the ranks Ford had climbed since his breakout roles in the Seventies and Eighties.

In 1981, Ford would land the role of Indiana Jones as the lead role which grossed hundreds of millions at the box office.

Ford reportedly received $5.9million (£4.9million) for Raiders Of The Lost Ark, but would see a pay cut for the second instalment earning him $4.5million (£3.7million). 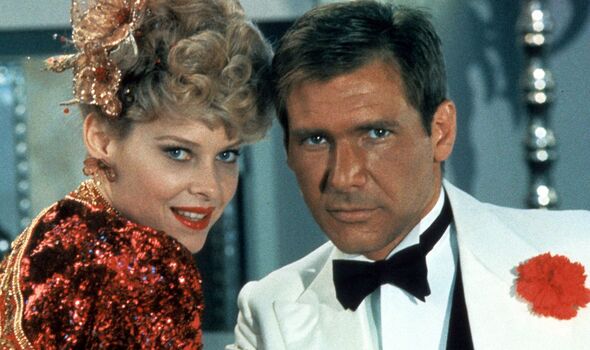 In the Nineties his film roles usually came at a cost of around $10million (£8million).

This decade saw Ford accrue a continuous stream of box office hits like Air Force One.

Ford has kept most of his personal life away from the public eye, but his tendency for lavish spending has become apparent.

The actor has a collection of vintage cars and bikes, and has built a sizable real estate portfolio alongside his acting earnings.

Now, Ford owns three properties in Los Angeles as well as a penthouse in New York and an 800-acre ranch in Wyoming.

Alongside his acting accolades, Ford is actually a trained helicopter pilot, and like any pilot would, bought a helicopter in 2013.

His affinity for aircraft has also seen him purchasing several aircraft including a twin engine jet reportedly worth $18.8million (£15.78million).

Ford is known to help with search and rescue missions near his ranch in Wyoming, helping to find stranded or lost hikers and climbers. 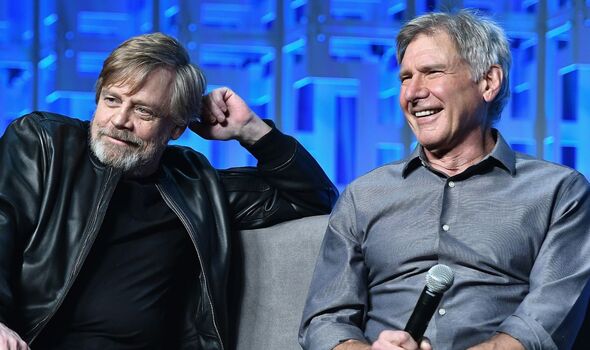 With astounding wealth and assets, it could be hard to imagine that Ford began his acting career holding on a thread financially.

The star had a fair bit of financial responsibility on his shoulders when he first entered acting as he had a wife and two young sons to look after.

As his income from acting was lacking in the early Seventies, Ford became a professional carpenter to make ends meet.

In 1973, Ford would land his breakout role in American Graffiti, working with would-be Star Wars director Lucas and the rest is cinema history.