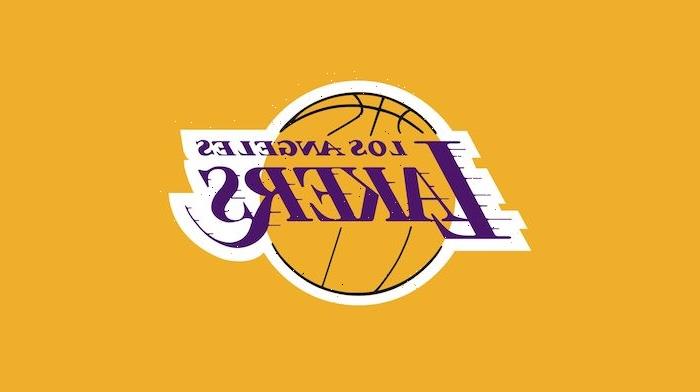 HBO’s untitled series about the Los Angeles Lakers will leave no stone unturned. Based on Jeff Pearlman‘s book Showtime: Magic, Kareem, Riley, and the Los Angeles Lakers Dynasty of the 1980s, the all-star-led show focuses on the reigning champs in the ’80s. With Pat Riley coaching Magic Johnson, Kareem Abdul-Jabbar, and James Worthy, the legendary team won five championships. Although the series is described as a drama, executive producer and writer Max Borenstein told us to expect a lot of laughs from the intensely researched show.

Borenstein is known for the Monsterverse movies, but it was his dramatic scripts that caught studios’ eyes in the early days of his career. So despite all the monster mayhem he’s written, the Lakers project is in his wheelhouse. “Right now, I’m making a show for HBO,” he said. “It is dramatic, but it’s also very fun, funny, and irreverent.”

Adam McKay (The Big Short) is producing the series and directing the pilot. McKay is a bit of a basketball historian. He even co-hosts a podcast, Death at the Wing, about sports and politics. Considering everyone involved, expect the Lakers show to represent an “extraordinary” amount of research. Borenstein told us:

It’s Not All Serious Business

Borenstein sees it as a fun show, too. “It’s light-hearted material, in a sense, because it’s basketball,” he said, adding:

“It’s real people, and we’re treating it respectfully, but we’re having fun as Adam does in his films with the line between reality and a heightened version. We’re pretty open about it. It’s based on and inspired by the true story, but still having fun. The things that are the craziest are the truest, that’s the important thing. We were taking liberties, obviously, with what people were saying behind closed doors. In terms of the big stuff that happens, we have receipts. It’s going to be fun stuff.”