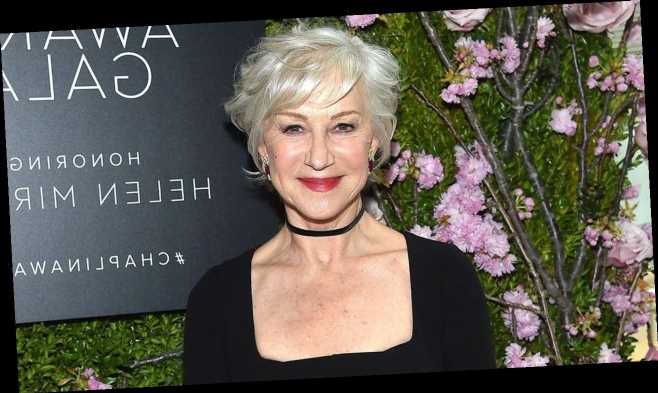 Helen Mirren is set to show her evil side. The Oscar-winning actress will soon be joining the DC Extended Universe in the upcoming Shazam! sequel.

Mirren, 75, has been cast to play the villainous Hespera in forthcoming Shazam! Fury of the Gods, ET has learned.

The character is a bit of a mystery for fans, as Hespera, the daughter of the god Atlas, does not appear in the comics. She is, reportedly, having an antagonistic relationship with the film’s eponymous hero.

In the film, young Billy Batson (Asher Angel) is imbued with magic powers and turns into an adult superhero (played by Zachary Levi) when he shouts the magic word, “SHAZAM!”

The key phrase is actually an acronym for several different gods of Greek mythology, and grants the hero with the wisdom of Solomon, the strength of Hercules, the stamina of Atlas, the power of Zeus, the courage of Achilles and the speed of Mercury.

Director David F. Sandberg is returning to helm the sequel, which will also reunite most of the original cast and screenwriter, Henry Gayden.

Also reportedly joining the cast is Rachel Zegler, who, according to The Hollywood Reporter, will play Mirren’s mythological sister.

Shazam! Fury of the Gods is set to hit theaters in June 2023.