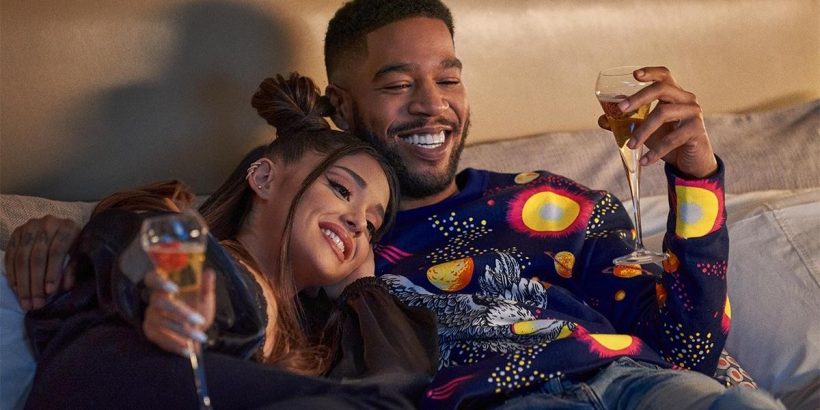 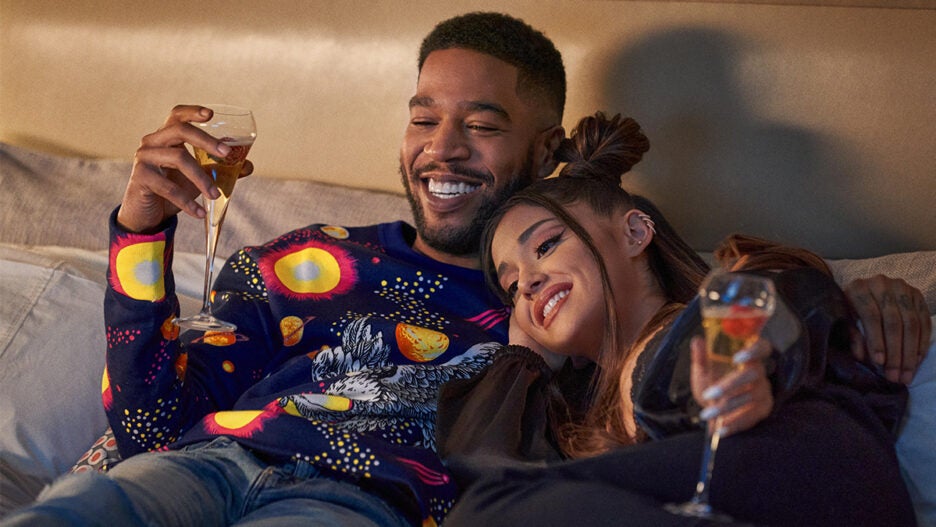 A version of this story about the songs from “Don’t Look Up” first appeared in the Race Begins issue of TheWrap’s awards magazine.

Of all the uproarious moments in Adam McKay’s doomsday comedy “Don’t Look Up,” one of the most surprising comes late in the film when the character of pop star Riley Bina, played by Ariana Grande, performs at a huge outdoor concert and sings her new anthem “Just Look Up.”

The song begins as a love song and ends essentially welcoming the comet that is on its way to destroy Earth. It’s both gloriously rousing and hysterically funny, and it’s the work of Grande, composer Nicholas Britell, lyricist Taura Stinson and Scott Mescudi, aka Kid Cudi, who also played a role in the film and added his own rap to the tune.

The song started with Britell, who’d read a draft of the script and had been talking to McKay about the project for some time. “Adam said, ‘We’re going to have this big concert later in the film.’ It doesn’t always happen this way, but I read the script, went right to the piano and played these chords,” Britell said. “I had this melody for the chorus where I wanted it to feel like it was going upward. I played Adam a piano demo and he was totally into it.” 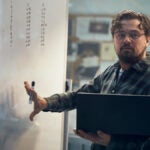 He then took the song to Grande, sitting at the piano in her studio and playing her the chords. “It was one of the most remarkable things,” he said. “About 30 seconds later, she was like, ‘Do you mind if I go into the booth and try some things out?’ And she basically laid down the entire vocal top line of the song with no lyrics, just improvising this whole thing. And it was at that moment where I was like, ‘Oh, this song just went to a whole other level.’ I’ve worked with a lot of musicians, but it was mind-blowing how quickly she did that.

“But then the key question was, ‘How do you write lyrics for a song that has to start as a love song and pivot to a song about blowing up, and do it in a way where it’s completely convincing?”

He handed that job to Stinson, who admitted she was intimidated by the idea at first. “I was like, ‘Oh, my gosh. But then hearing Ariana’s beautiful melody, the words started to come out immediately.”

Her lyrics start out romantic – “True love doesn’t die / It holds on tight and never lets you go” – but after Kid Cudi’s rap, which he insisted on writing himself, they take a definite turn, though Grande continues to sing the lines with blissful fervor:

“Look up, what he’s really trying to say
Is get your head out of your ass
Listen to the goddamn qualified scientists
We really f—ed it up, f—ed it up this time” 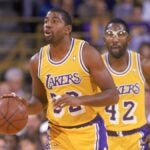 While the film isn’t about COVID, those lyrics make it clear that it does depict a fanatical refusal to accept scientific evidence — and with Stinson having gone through her own bout with COVID and having anti-vaxxers in her family, she found herself with plenty of material.

“It’s a time capsule kind of song,” she said. “You can take it as pollution or climate change or the vaccine. As I sat around the holidays with my family and a mask, it wasn’t hard to fathom that. And it’s not so tricky after you turn on the news and think, ‘Oh, my God, did that politician just say that?’ It resonated with me deeply, just the idea that our world could just end because, essentially, for so many people, that’s what happened last year. COVID was the meteor.”

Britell said he was immediately bowled over when he received Stinson’s lyrics. “It was such a tricky thing to pull off,” he said. “It has to be a sincere love song, and it has to really feel like a good song. This is a comedy, but the song isn’t a joke song – it’s a sincere, real song that happens to express this absurd explanation of what is happening. I was wondering how we were going to do that – but when she sent the lyrics over, I was literally like, ‘Oh, that’s how we do it.’” 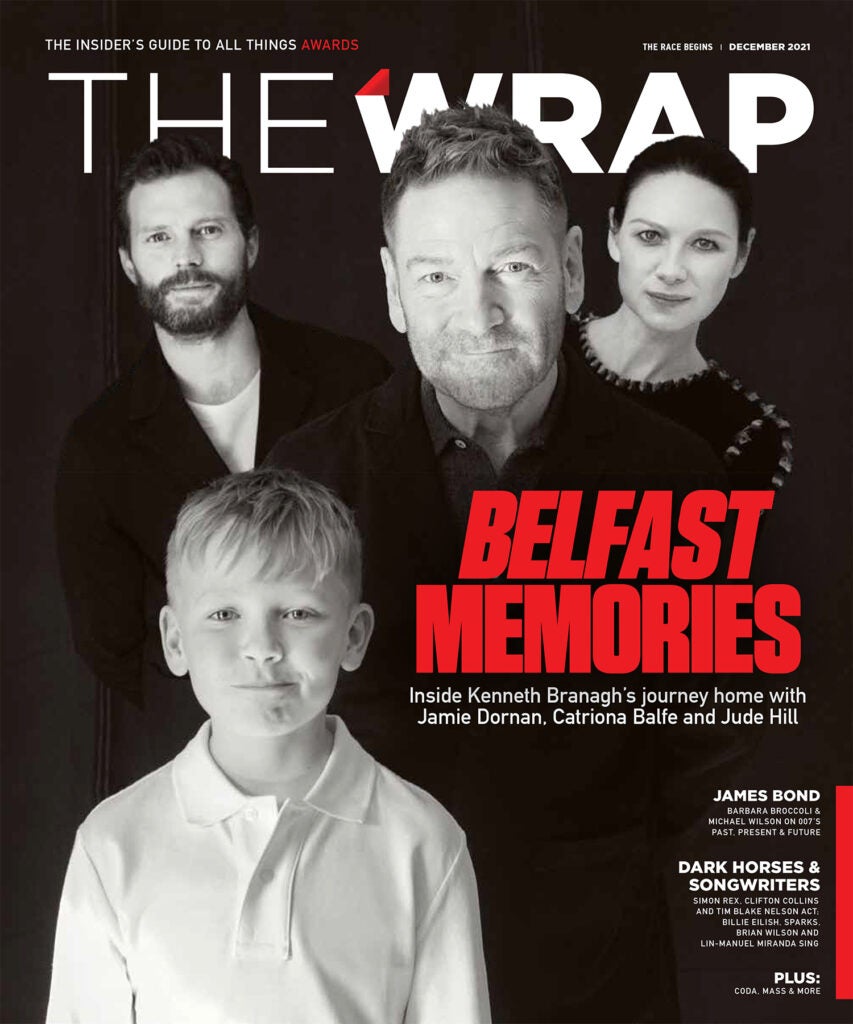