Game of Thrones hero Peter Dinklage has revealed how he helped out his buddy Jamie Dornan during Fifty Shades Freed reshoots.

The two co-star in My Dinner With Hervé and while promoting the movie on The Late Show with Stephen Colbert recently, Dinklage reminisced about reading Freed lines with Dornan during filming breaks. 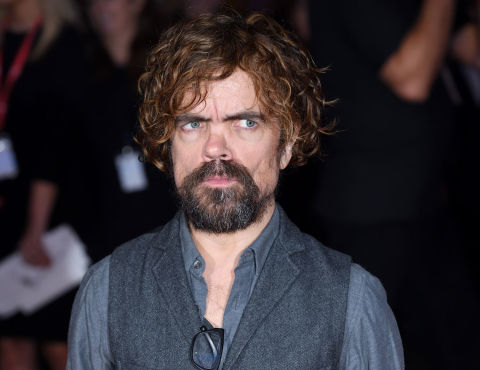 “I read some of the screenplay, though, in our dressing room,” he shared. “I went in, he had to do some reshoots for Fifty Shades and I would help him out learning lines.

“I would read the Dakota Johnson parts. I was just helping a friend learn lines. I nailed it. I really did.”

“Fifty Shades fans have issues,” he joked. “It’s all suppressed issues, I think.” 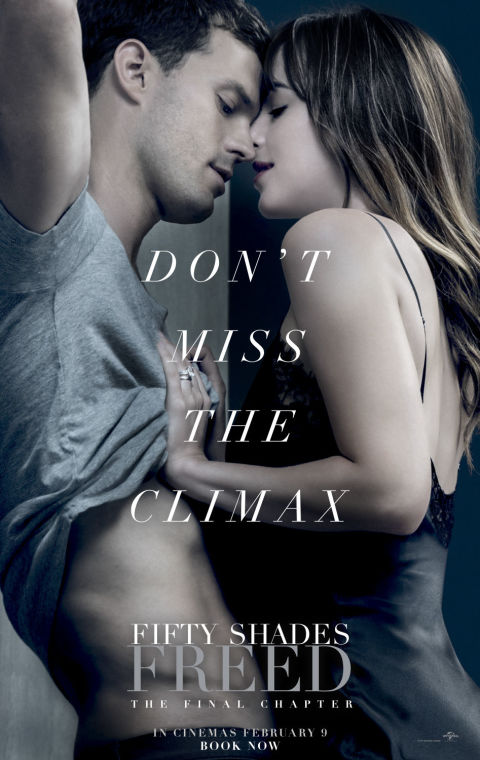 He said: “I feel very, very… I’m trying to find the right word. I think he was given a very good conclusion. No matter what that is — death can be a great way out.”

Game of Thrones season 8 will premiere in 2019. The show airs on HBO in the US and Sky Atlantic and NOW TV in the UK. Season 7 is now available to buy on DVD, Blu-ray or digital download.