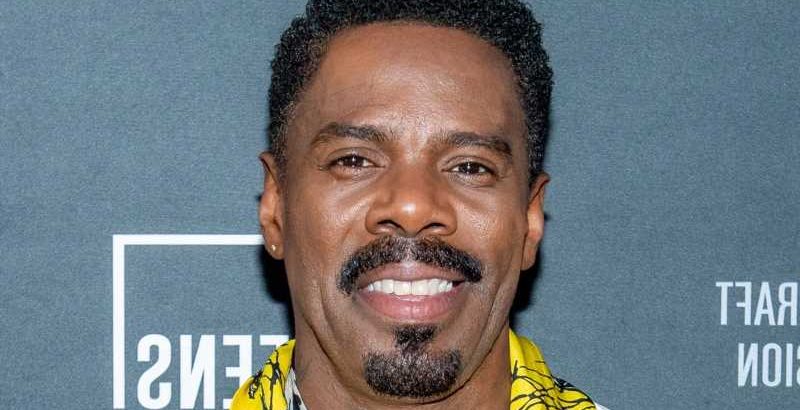 Colman Domingo is a multi-hyphenate talent in Hollywood. The Ma Rainey’s Black Bottom actor has 49 acting credits to his name, per IMDb, but is also a playwright, director and producer. According to his official website, Domingo wrote and produced several theatre productions, including his debut in the autobiographical A Boy and His Soul, and Dot. Domingo’s theatre work also earned him and his cast an Obie Award — a prestigious honor for plays and productions worthy of distinction — in 2008 for Passing Strange, which was turned into by a film directed by Spike Lee.

Although Domingo’s career began on stage, he has steadily worked his way up the television ladder with roles in HBO’s Euphoria and AMC’s Fear The Walking Dead. The response to his performances, according to Domingo, has been rewarding. “It feels really good, especially, I’ve been working for 30 years. I’ve never gotten this outpouring of support and love,” Domingo told Entertainment Weekly about Euphoria‘s success and audiences’ reactions to his character in the show. “You know, I consider myself a workhorse, and you do the work and let the work speak for itself.”

Domingo’s diligence towards his craft has not only made himself a household name, but also earned himself a healthy amount of money. Keep scrolling to find out how much he’s worth.

While Colman Domingo is known more for his television work, he’s also a force on the big screen. He won critical acclaim for his role as Cutler in Netflix’s Ma Rainey’s Black Bottom starring Viola Davis and the late Chadwick Boseman. Per the Los Angeles Times, the drama-musical is up for five awards at the 93rd Academy Awards, which will be held on April 25. Domingo also starred in important films such as Ava DuVernay’s Selma and Lee Daniels’ The Butler.

Additionally, Domingo has been working on his own screenplays. “[During the pandemic], I wrote a musical for the Young Vic in London …,” he told Entertainment Weekly. ” … And I’ve been working on an option of a couple of my plays, turning them into films.”

Domingo told Icon Mann that he owes his success to his family and hometown. “I was the nerdy kid. My community invested in me. My dad finished floors and told me he never wanted me to work with my hands,” he recalled. “They took care of me … everything about me has been supported by these brothers in West Philly. My brother, who is a garbage man, would tease me, but he made me who I am.”

Now that there’s no shortage of opportunities for Domingo, it makes sense he’d be getting paid well. Idol Net Worth reports that Domingo has a net worth of $2 million, which is likely to increase in his ever-rising career.