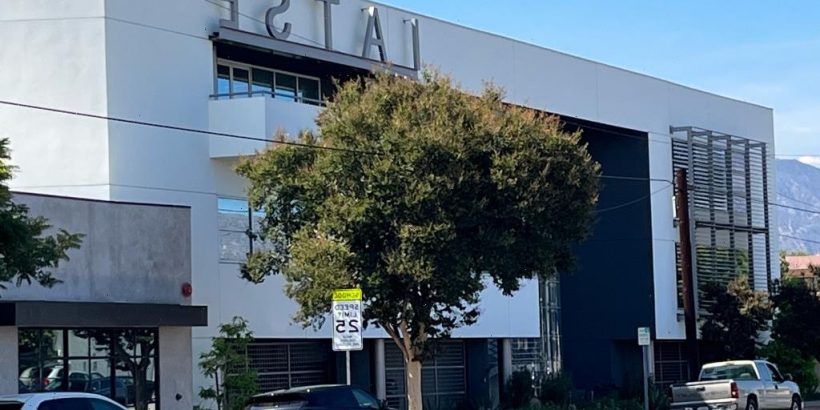 Negotiators from the International Association of Theatrical Stage Employees and the studios returned to the bargaining table on Tuesday in hopes of averting a TV and film production strike, but no deal was immediately in sight.

The Alliance of Motion Picture and Television Producers, which represents the studios, presented its latest proposal. A union spokesperson said the offer was being reviewed.

But one union official said that the offer was little different, in substance, from the employer group’s previous proposal, and that no progress had been made.

Other union officials have been optimistic that a resounding strike authorization vote — with almost 99% voting in favor — would lead to enough concessions to reach a deal within the next few days.

More than 52,000 members voted to authorize a nationwide strike, which would be the first in the union’s 128-year history. The turnout was extraordinarily high, at 90 percent, showing that the membership is fully engaged on the fight for a new three-year contract.

The Basic Agreement and the Area Standards Agreement, which cover about 60,000 below-the-line workers coast-to-coast, expired on Sept. 10. The unions are seeking greater rest periods and longer “turnaround” times between shifts. Crews also have focused on the issue of “Fraturdays” — late Friday shifts that end on Saturday morning. Union negotiators are seeking a minimum 54-hour weekend turnaround, which has been provided in other contracts.

Matthew D. Loeb, the international president, has the power to call a strike at any time, which would shut down most film and TV production across the country. There are a handful of separate contracts that would not be affected, including those that cover low-budget films and shows made for HBO, Starz, BET and Showtime.