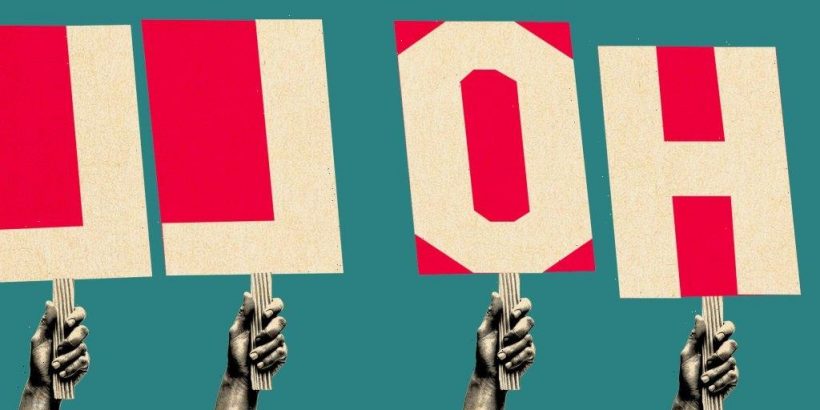 The IATSE Basic Agreement was ratified on Monday by just a few hundred votes in two guilds, and with a majority of members of the 13 West Coast locals actually voting no.

But the Area Standards Agreement — which covers about 20,000 film and TV workers in another 23 locals around the country — was somehow even closer.

It appears that the contract was ratified with a winning margin of just four votes in New Mexico. Local 480 represents about 1,500 film and TV workers in the state, making it one of the larger locals covered by the ASA.

The local informed members on Monday that the contract passed, 483 votes in favor to 479 opposed. If the contract had fallen short in New Mexico, it appears that it would not have been ratified.

The New Mexico film community has been in the news due to the Oct. 21 shooting on the set of “Rust,” near Santa Fe, which killed cinematographer Halyna Hutchins. The event underscored some of the issues that IATSE members have been raising during the negotiation, including unsafe conditions brought on by long workdays. However, it is not clear what role that played in the vote.

Turnout at Local 480 was 65% — lower than the national average of 72%, but still much higher than in past years.

Just as in the Basic Agreement, the outcome of the ratification vote is determined by delegates. Each local gets roughly one delegate for every 100 members, and the delegates vote based on the majority vote within that local. The ASA is ratified if a majority of delegates from the 23 locals votes in favor.

The agreement was approved by a delegate vote of 103 to 94, with 99 yes votes needed for a majority. IATSE has not released a breakdown of the delegates, but based on the size of the New Mexico local, it appears that it has more than enough delegates to have determined the outcome.

The largest local covered by the ASA is Local 479, which represents more than 5,000 film and TV workers in Georgia. In that local, members voted a resounding no, with 66.5% opposed and just 33.5% in favor, according to an email sent to members.

The ASA won a narrow majority in the “popular vote,” with 52% voting yes and 48% voting no. Had the four votes gone the other way in New Mexico, the ASA would have been rejected despite a majority vote in favor — the mirror image of what happened with the Basic Agreement, which was ratified despite majority opposition.