It’s been 14 years since Indiana Jones and the Kingdom of the Crystal Skull was released and now Harrison Ford has one more adventure in him as cinema’s favourite archaeologist. The Hollywood legend, who turns 80 next month, will return in Indiana Jones 5 in a story set around 1969’s Moon Landing. He’ll be joined in the summer 2023 blockbuster by co-star Phoebe Waller-Bridge and Mads Mikkelsen’s mysterious villain in a film that has also shot scenes set in World War II with Nazi troops.

There are all sorts of the rumours out there on Indiana Jones 5, directed this time by Logan’s James Mangold with Steven Spielberg remaining a producer. Some fans have even been wondering if such flashbacks are actually time travel.

Ford himself was spotted in set photos last summer wearing dots on his face for digital de-ageing. Whatever the case, it’ll be fun to see Indy in the Second World War, something that has been alluded to in Kingdom of the Crystal Skull’s 1950s setting.

Franchise producer Frank Marshall couldn’t be more excited to show fans the fifth outing, which will arrive 42 years after the original film Raiders of the Lost Ark. 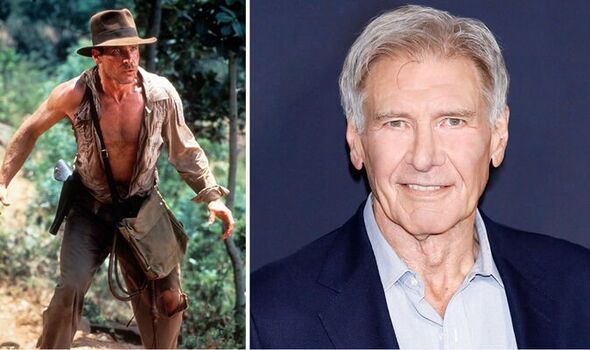 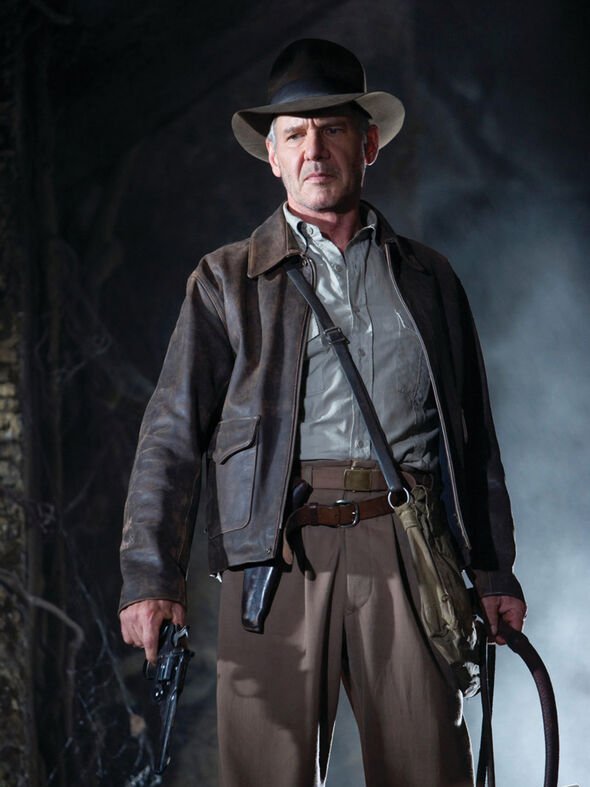 Speaking with Oscars’ A.Frame, Marshall teased: “It’s a great story, it’s a great character, and I think you’re going to be very happy with this movie. It’s everything I think that everybody wants out of an Indiana Jones movie.”

The 75-year-old said it was “wonderful” to be back on an Indy set: “It’s like going back home. It’s relaxed and fun and very comfortable. Like a home-cooked meal.” 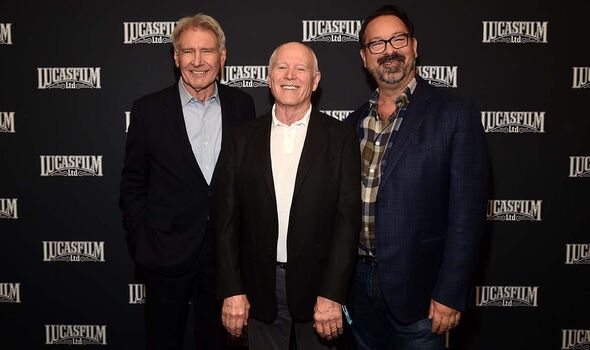 Marshall added: “Making Raiders was really, I’d say, my favourite experience of making a movie. There was a whole lot of firsts on that movie. And staying with Indy all these years has just made it a real pleasure. To be able to now do another one has just been fantastic.”

Meanwhile, speaking with Comic Book at Star Wars Celebration 2022, Lucasfilm president Kathleen Kennedy teased: “James Mangold has done an unbelievable job with Indy. And he and Harrison have an incredible relationship and I think the fans are just going to love what he’s created. It’s fantastic.”