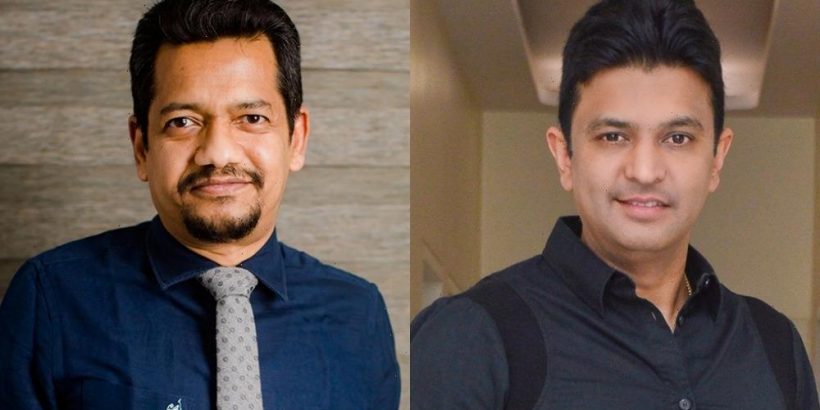 Indian studios T-Series and Reliance Entertainment have partnered for a slate of more than 10 films with a total investment of INR10 billion ($136.2 million).

The films will be across across genres and will be a mix of big budget tentpoles as well as mid and small budget films. They are in various stages of development and include Hindi-language remakes of Tamil-language blockbuster drama and action thrillers, a historic biopic, an espionage thriller, a courtroom drama, a satire, a romantic drama and a film based on true events. The slate will be produced over the next two to three years, with the first theatrical worldwide release set for 2022.

The deal also promises “confirmed alignments with some of India’s biggest stars,” though their names were not revealed. Several of India’s A-listers are involved in Sarkar’s recently launched International Media Acquisition Corp. (IMAC), a special purpose acquisition company (SPAC) targeting the Indian media industry, which raised more than $200 million. IMAC will not be involved in the T-Series – Reliance Entertainment deal.

T-Series, also India’s biggest music label, has collaborated with Reliance Entertainment for marketing the music of more than 100 films.

Bhushan Kumar, chair and managing director, T-Series, said: “After working on music marketing together, this collaboration has happened at the right time and this will just strengthen our ties. Shibasish and I hope to give our Hindi film audiences new and unconventional films.”

Shibasish Sarkar, Group CEO, Reliance Entertainment, said: “I really look forward to our partnership with T-Series. This partnership with Bhushan will surely mark the beginning of a great feat in Indian film industry as we move on to offer a bouquet of path-breaking and momentous films to our audience.”