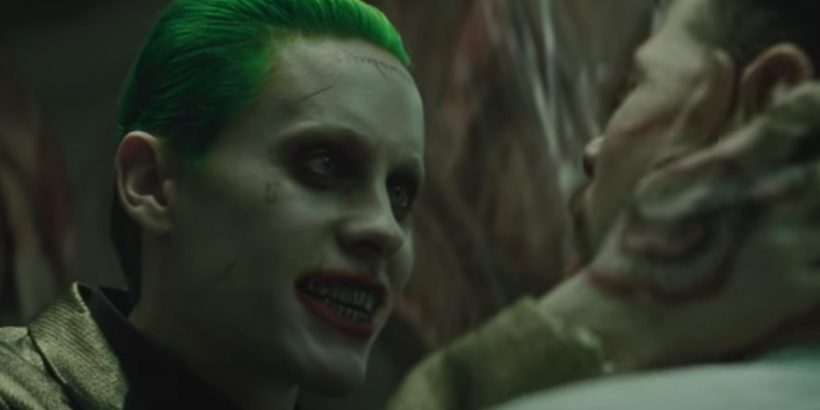 Jared Leto’s Joker was… eccentric, to say the absolute least. He’s far from the first actor to take on the Clown Prince of Crime, but he definitely had one of the most demented or weird takes on the character in live-action history. And it wasn’t all that well-received, either.

Regardless, his future is unknown. But with such a major role in Harley Quinn and Batwman’s lives, is the Joker alive in The Suicide Squad, which is coming out soon? Is the Joker even coming back at all in the DCEU? It’s tough to say what his future is right now, but his death status is kind of obvious. 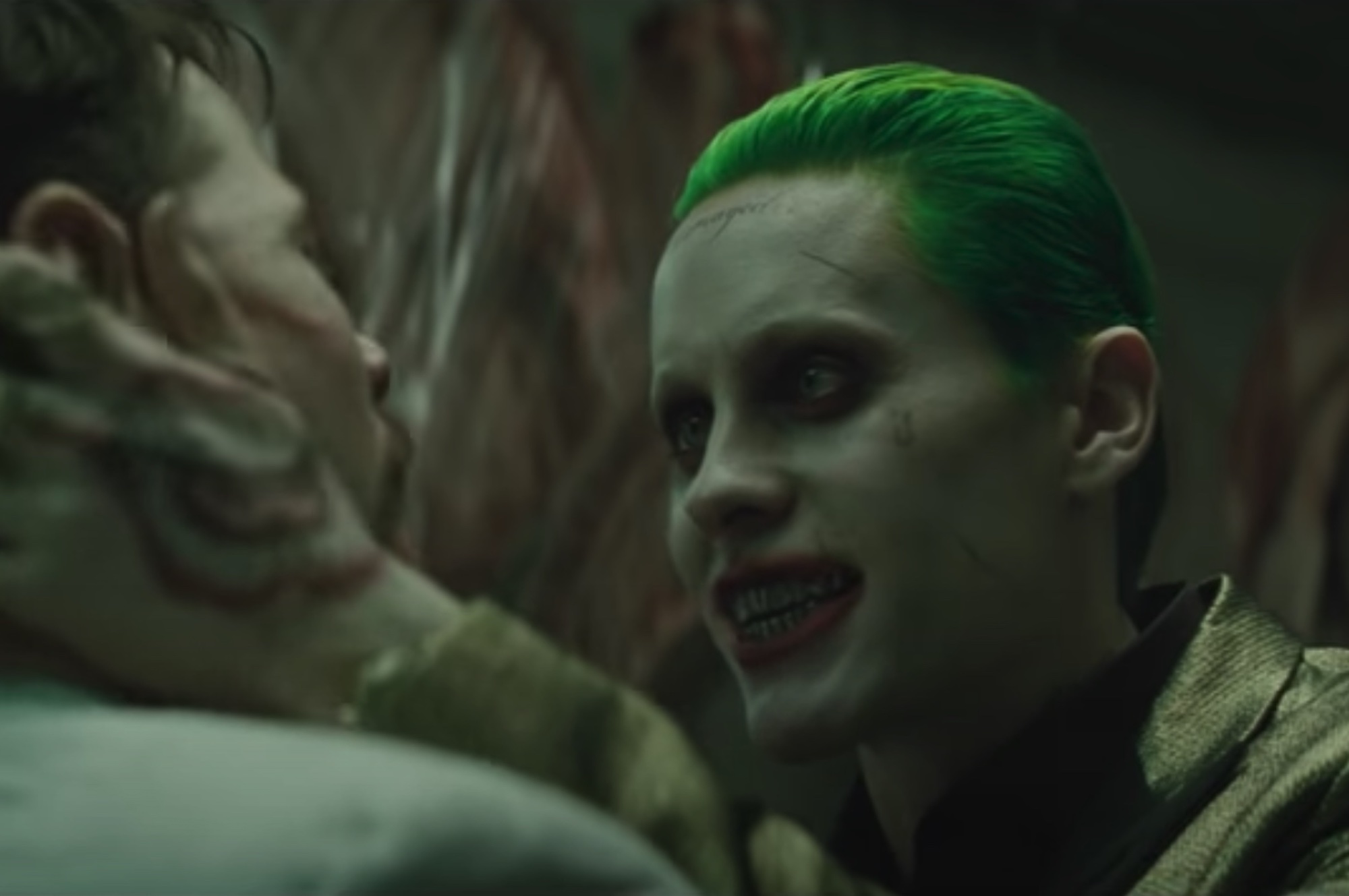 Leto showed up as the Joker in Suicide Squad in 2016. He terrorized his cast in real life while filming through his “method acting” ways, and then came up with the final product of tattoos, bright-green hair, and a sometimes high-pitched voice.

However, he wasn’t a main part of that film, nor was he the main villain. He also wasn’t the runaway star: Robbie’s Harley Quinn was. Fast-forward to Birds of Prey, which focused all on Harley and other women in Gotham who also feel underappreciated and also all connect back to Harley, and Joker is out of the picture completely.

Now, an indie artist named Johnny Goth stepped in as a body double for some shots of Joker, and the character is mentioned when he breaks up with Harley, but Leto isn’t in the film. And that’s about it for the Joker. He does show up in Zack Snyder’s Justice League, however this isn’t a part of the overal canon. But even if it was, he’s still alive in the end of it.

So, is he dead? No, and we’d definitely know if he was

That brings us back to the main question: is the Joker alive in The Suicide Squad? Yes, he has to be. We haven’t seen him die on-screen yet and they haven’t announced anything that’s happened off-screen either.

Someone as big as the Joker would be killed on-screen. If he were to die in the DCEU, you better believe that there would be some type of big battle between him and Batman, with the Caped Crusader killing him for good, most likely accidentally or because there’s no other way out.

In the comics, Batman and Joker are like an old married couple in the way they go back and forth with their hero and villain squabbles. Well, if an old married couple tried to nearly kill each other, that is. But Batman never actually kills Joker (in main canon stories), even though Joker is evil and insane. Because even Joker isn’t against Batman’s “no kill” ethics policy.

But there might come a time in the DCEU where the Joker crosses that line, like in Tim Burton’s Batman. Until then, the Joker is still very much alive until otherwise noted in the DCEU.

Will Joker be in ‘The Suicide Squad’? Jared Leto is ‘proud’ to be a part of the DCEU

When it comes to the future of the Joker, things are unclear. Joaquin Phoenix’s Joker is in a completely different universe, so that’s neither here nor there. And with Leto’s Joker not being dead, will he appear in The Suicide Squad? It’s possible there will be a surprise cameo, but it’s unknown right now.

As for Leto’s opinions on his future, he’s open to it.

“No, no, no, no, there’s so much hype and so much bulls*hit around that, I think it’s just a fun thing to talk about,” Leto said on the Kyle and Jackie O Australian radio show back in 2017 according to SyFy Wire. He was dismissing notions that his Joker won’t ever appear on-screen again. “Even when the movie [Suicide Squad] came out, there was so much misrepresentation about what went down, about the method acting crap. It’s just, you know, 90 percent of it was not even true. It just takes on a life of its own.”

Leto said that he loved the experience of playing the Joker alongside Robbie’s Harley Quinn, who is “one of the best actresses” he’s worked with.

There was a Joker and Harley Quinn movie in the works at one point in 2017, according to The Hollywood Reporter. However, with the hype around Birds of Prey, the love for Robbie’s Harley, and the lack of enthusiasm for Leto’s Joker, odds are that one won’t happen.

But that’s not to say that Leto won’t be back; he very well may be. Joker is such a massive character. Plus, if Poison Ivy ever makes her DCEU debut, she’ll most likely want a crack at him. There would be some juicy tension there for Harley Quinn and Poison Ivy to face with the Joker still around.

RELATED: DCEU: Is Jared Leto Out as the Joker? How ‘Birds of Prey’ Sets Up for a Potential Recast