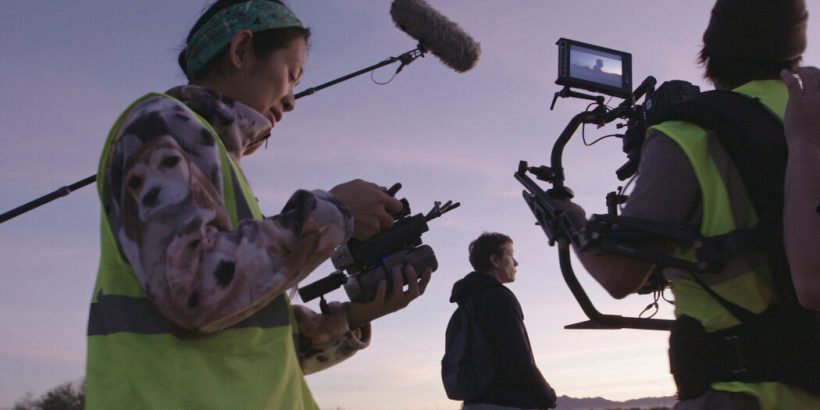 There has never been more than one woman nominated for best director in a year, and only five women have been nominated in the category in the Academy’s close-to-100-year history.

This year could change that.

Other women could join her as directing nominees, including Emerald Fennell (“Promising Young Woman”) and Regina King (“One Night in Miami”). If Ms. King is nominated she will be the first Black woman recognized in what has traditionally been a very white, very male category.