The as-yet-untitled next film in the series – due in cinemas in less than a year – has already begun shooting in Norway.

Earlier this year, it was claimed that the Matera area of Italy was also set to be used for some scenes in the movie.

Sure enough, Fukunaga has been spotted in the area, reportedly to confirm locations.

Professor Michele Zasa posted a photo of himself with the film-maker to Instagram yesterday, hailing his “passion” and “intuition”.

He captioned the snap: “It was an amazing pleasure to meet this young and super talented art director!

“Cary Fukunaga in Matera climbing one of the most impressive Matera 9th Century rock churches.

“I’m sure that Cary will masterfully direct the new Bond 25. He got talent passion intuition! Bravo!!!

“For any cultural and archaeological suggestion you can always count on me!!” 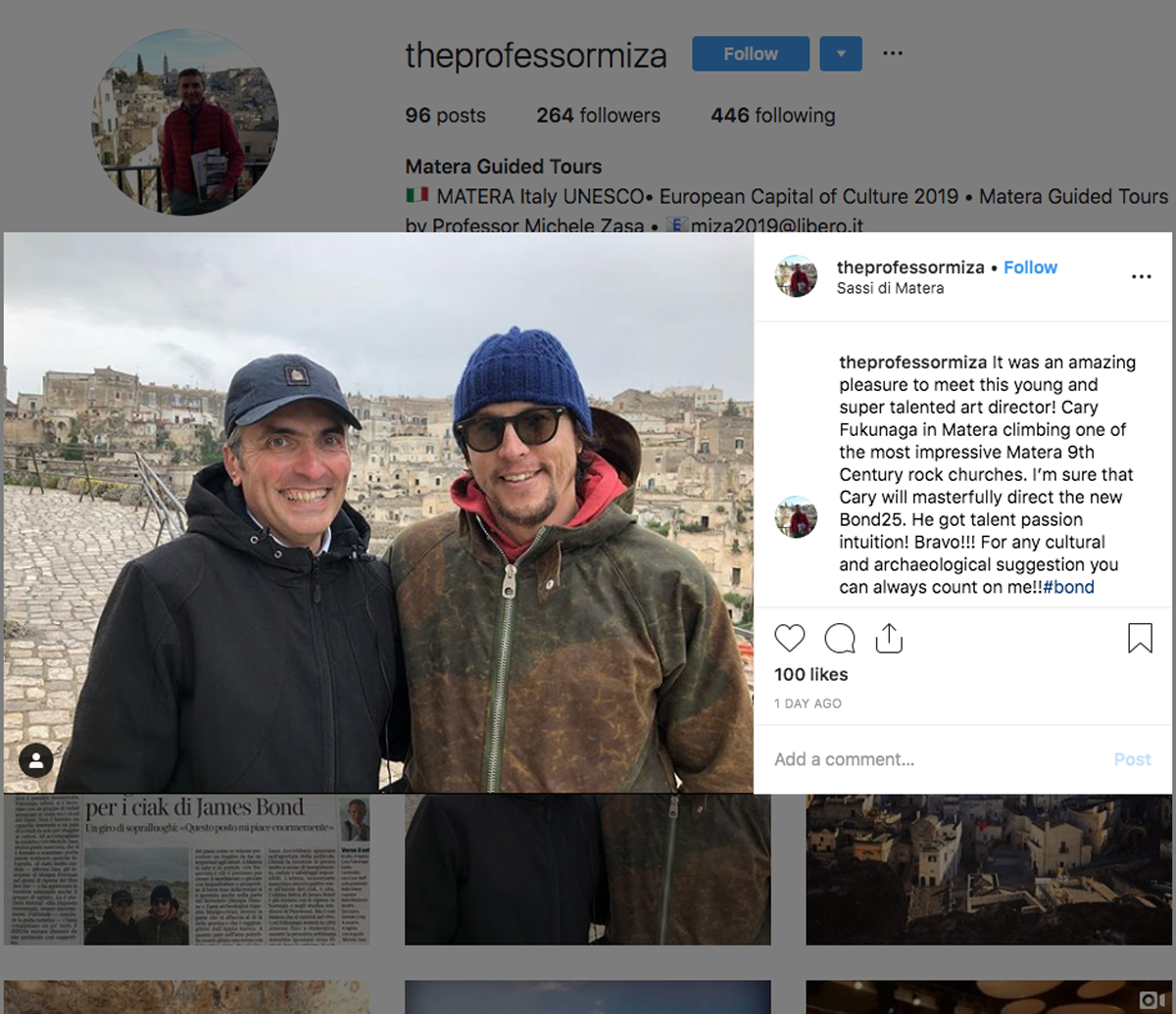 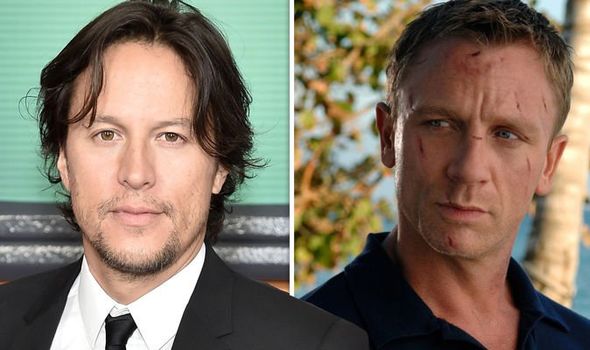 It has recently been claimed online that the Matera scenes will form the pre-opening credits sequence of Bond 25.

Daniel Craig has not yet been seen back in action as James Bond himself, although Norwegian media captured footage of a scene involving a mystery villain being shot north of Oslo.

The full cast for the film has yet to be confirmed, aside from Craig and fellow returning stars Lea Seydoux, Ben Whishaw and Ralph Fiennes.

Jodie Comer was recently made the bookies’ favourite to take the female lead in the cast, amid attention on her role in the new season of Killing Eve. 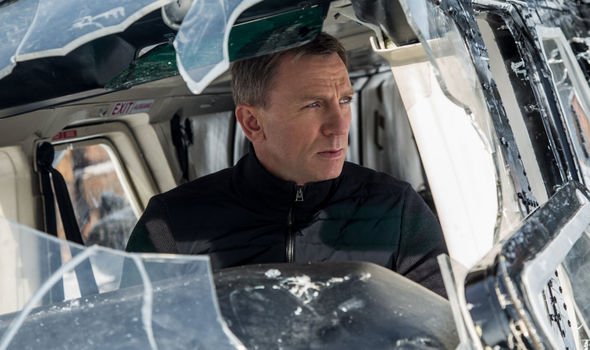 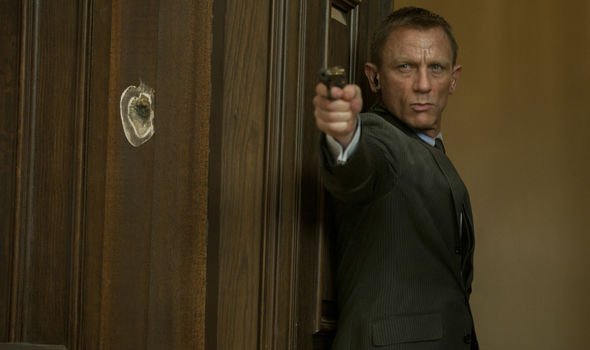 Meanwhile, speculation has continued over who will replace Craig as 007 after this movie.

This week Ladbrokes dethroned Tom Hiddleston as favourite for the job; installing Idris Elba and Richard Madden as the joint frontrunners instead.

Thor star Chris Hemsworth has also said in a new interview that he would “love to do it”.